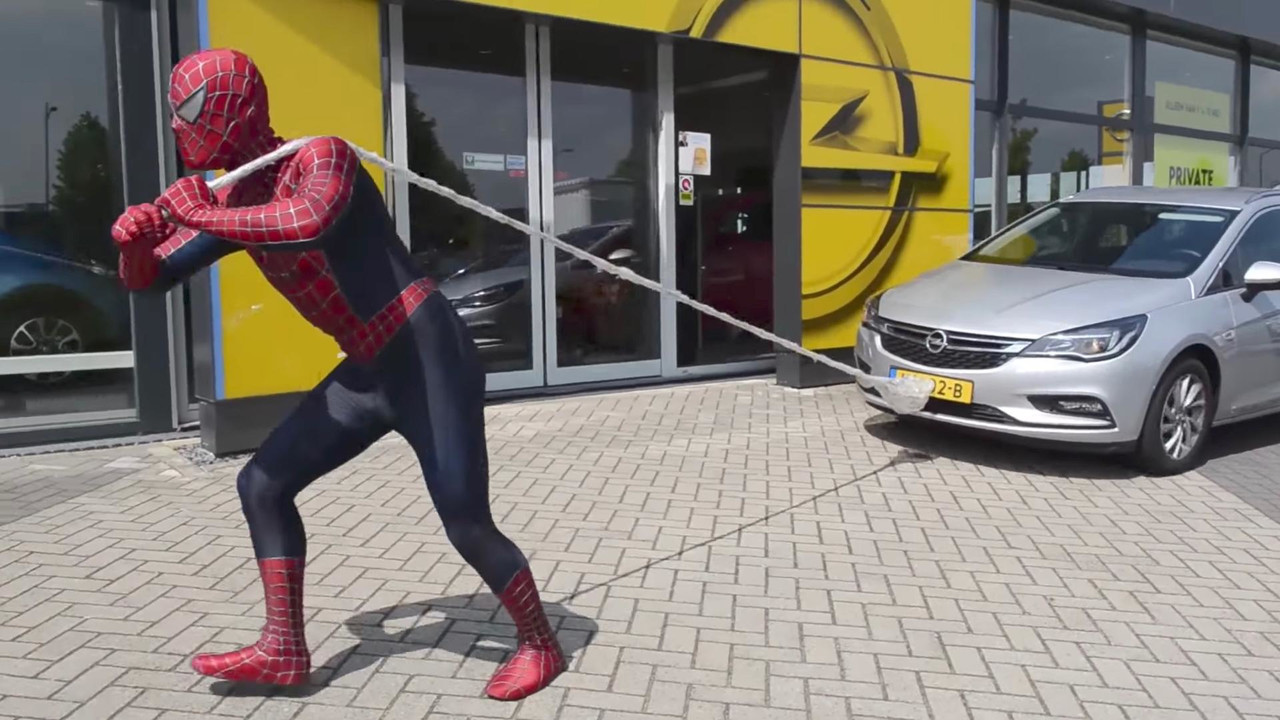 Dutch YouTuber becomes first to buy a car with views instead of cash.

Wooden clogs, windmills and a vast quantity of bicycles – just a few things the Dutch are known for, but today they have another claim to fame. The first car bought with YouTube views was collected in the Netherlands.

April saw Opel (as Vauxhall is known on the continent) launch its 'Pay by View' campaign where people were invited to create a video of a dealership test drive.

In a nutshell, a list of items ranging from iPad holders to actual cars could be exchanged for a minimum number of views on YouTube. A Vauxhall Astra Online Edition worth £20,242 was claimed by Yuri Schuurkes who 'attacked' his dealership dressed as Spider-Man.

The minimum number of views to exchange for the shiny new Astra was 922,800 but Yuri’s video has racked up an incredible 1.3m views. Dressed as Spider-Man, he drags his clapped-out Astra to the dealer and begins to peruse what new models are on offer. It is rather comical to see the friendly neighbourhood vigilante casually inspecting the fit and finish of a Vauxhall Viva.

Disaster strikes on Spider-Man’s test drive of a new Astra when it runs out of fuel – understandably unhappy about having to tow a car for the second time in the same day, the web-slinger silences the salesman in the only way he knows how.

Why did Yuri choose Spider-Man? The incredibly intricate costume featured in the video is actually his own design. He proclaims it to be a 'perfect replica' and we would be inclined to believe him!

There are still some 'Pay by View' products available such as a Vauxhall Viva Rocks Online Edition for 589,900 views and a Corsa 3-door for 739,600 views. The innovative campaign runs until 30 June, but is sadly only open to those living in Holland.