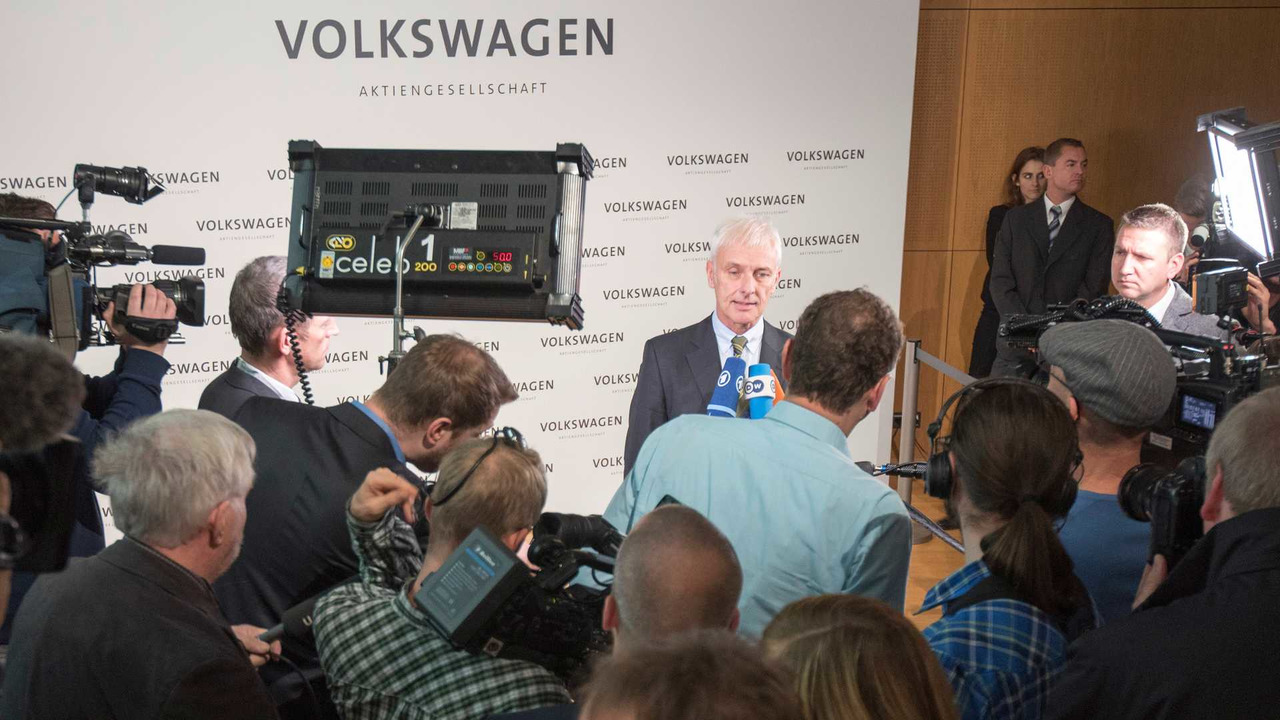 'We have not broken the law in Europe'

Volkswagen has decided to offer European customers hit by the dieselgate scandal an extended two-year warranty – but still insists it will not match the cash compensation being paid out to drivers in the United States because "it has not broken the law in Europe".

The concession was revealed to the EU commissioner for consumer affairs by VW Group chief Matthias Mueller earlier this week. The firm hasn't yet officially detailed how it will work, but it is hoped the move will help ease growing pressure from Brussels to do more for European customers affected by dieselgate, reports Reuters.

Around half a million cars carried emissions-cheating software in the U.S., for which Volkswagen allocated around $10 billion to fork out up to $7,000 in cash to each owner. There are many more cars carrying the dieselgate software in Europe – around 11 million – but VW says it does not need to offer compensation because no European laws have been broken.

The European Union itself doesn't have much power to fully pressure VW to go further, because the car industry is policed by individual member states – and there are a "patchwork of different legal rules" across the EU, as opposed to blanket regulations that apply in the US. Reuters believes this weakens the chances of VW owners being successful in suing the company.