Kia Venga To Be Killed Off In Favour Of More SUVs 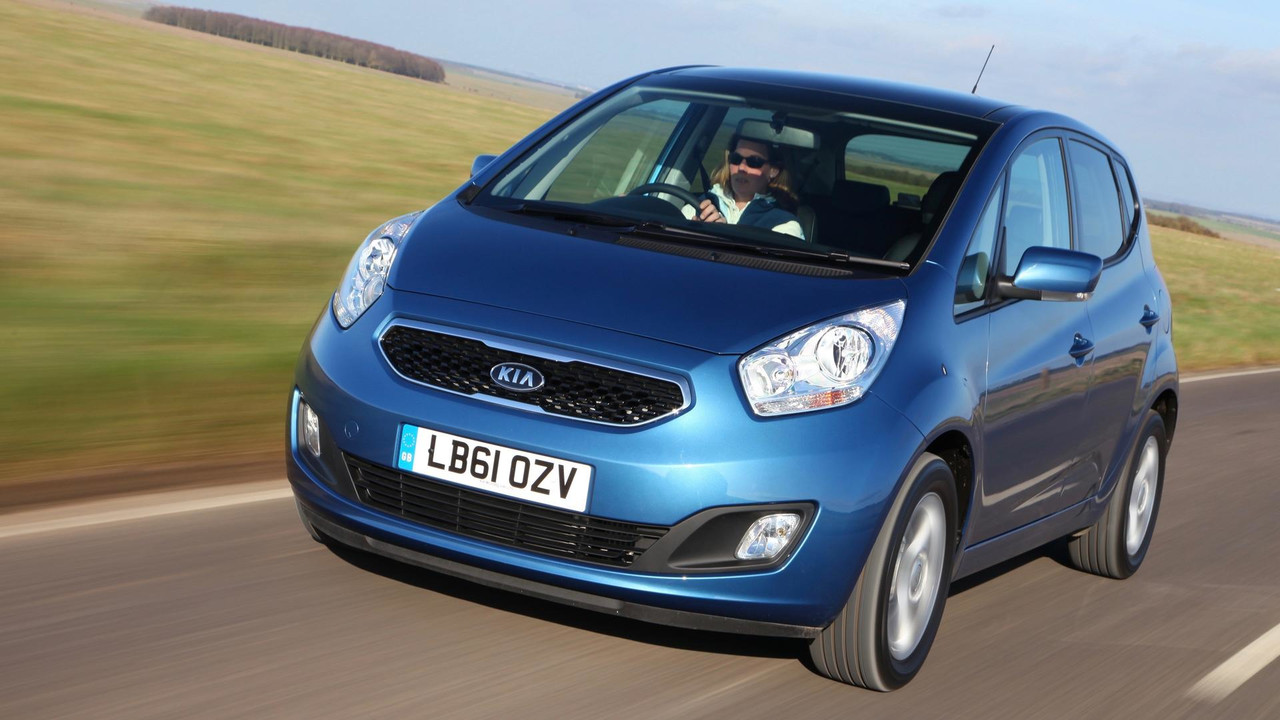 No replacement planned for the Kia Venga.

A famed song once said 'the Vengabus is coming' but it turns out that will no longer be the case – Kia is set to axe the small MPV from its range in favour of cars like the new Stonic SUV.

It is a trend seen throughout the industry at the moment as MPV sales slump and SUVs boom in numbers. Peugeot’s 3008 recently transformed from ugly duckling MPV to appealing SUV, and has seen huge success since.

Baby SUVs currently clock 1.1 million new car sales across Europe each year and strong growth is forecasted to continue for years to come, so these products present a compelling business case.

The Kia Venga was introduced to the UK in 2009 and received a refresh in 2015. That timeframe would usually suggest imminent replacement, but that has now been cast into heavy doubt.

Speaking at the reveal of the Stonic, Kia's chief operating officer in Europe, Michael Cole, said: 'We all know that the MPV market is shrinking, but as rivals leave, it presents us with an opportunity to sell more of our vehicle. But even so, it is going to be difficult to justify a replacement for the Venga when it goes out of production in a couple of years time, and no replacement is currently planned”.

Revealed in Amsterdam a few days ago, the new Stonic combines rugged looks with the compact proportions of a Rio. It will face competition from the Nissan Juke, Ford EcoSport, Peugeot 2008, Vauxhall Crossland X and Citroen Cactus.

Kia has strong ambitions to grow its global sales and so capitalising on the rise of city dwelling SUVs is a big part of that. It is not that there is anything specifically wrong with the Venga, but like Gary Barlow’s last album, it just isn’t what the people want.