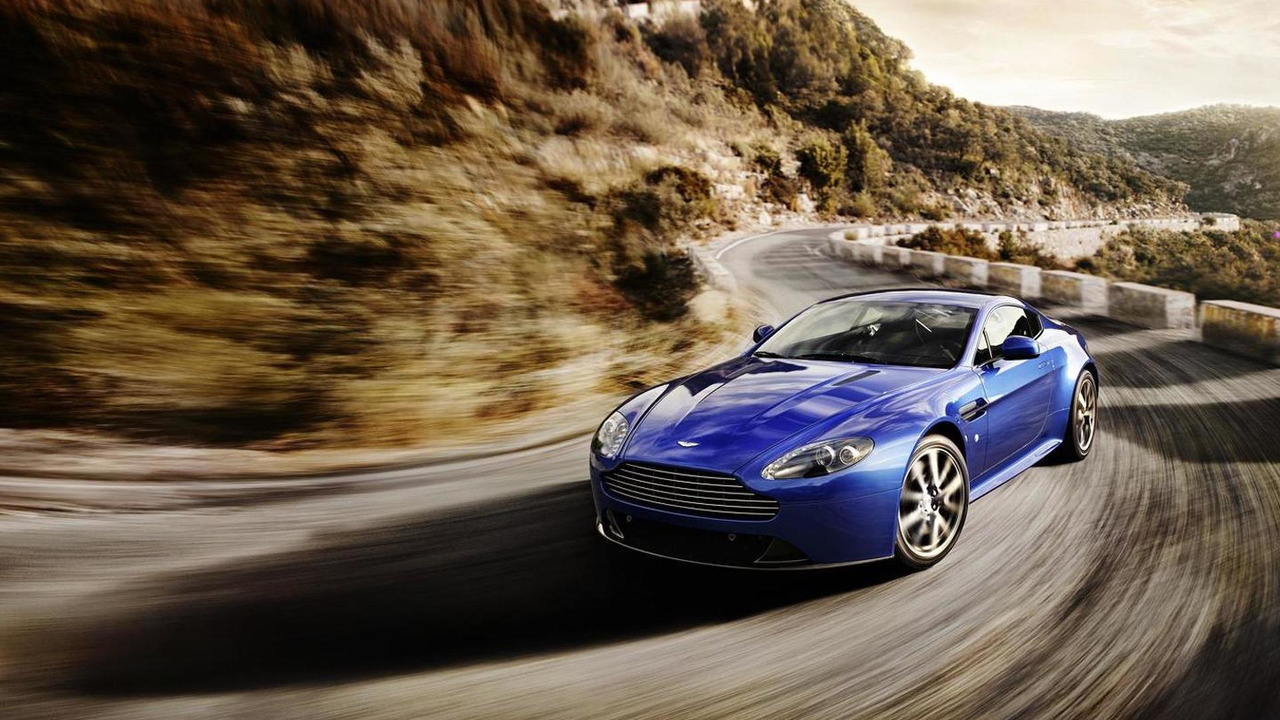 It could lead to the car stalling at high speeds...

Aston Martin is to recall 1,658 Vantage models worldwide following an issue with their gearboxes that could lead to the car stalling at high speeds.

The high-end British brand revealed that cars built between June 2010 and September 2013 and fitted with the Speedshift automated manual gearbox could be affected by the fault, which was first reported in China in 2014. It's been discovered that some dealers don't reset the clutch position following a software update for the gearbox.

This could lead to the car stalling, which in turn could result in power to the Vantage's assisted steering and hydraulic brakes being cut. While this would make it difficult to stop, it's understood that the fault hasn't resulted in a crash.

"Normally recalls start in America. I don't think it is the only example, but it's interesting that it started from China and becomes a global recall," Aston Martin CEO Andy Palmer told Reuters. "It demonstrates the importance of China, the sophistication of the customer and the diligence of the authorities there.

He added that Aston Martin is to blame for the issue. "Basically, we should have explicitly said within the service action for the software that we should re-teach the clutch," Palmer said. "We didn't explicitly say that. Therefore, we take responsibility for fixing it."

It's reported that the recall could cost Aston Martin an estimated £300,000. The last time the firm experienced a recall was in 2014, when it was discovered that a Chinese sub-supplier used counterfeit plastic leading to more than 17,500 cars being recalled.

The current Aston Martin Vantage has been in production – with some updates along the way – since 2005. It's due to be replaced next year, with the firm revealing the limited edition AMR model in V8 and V12 guises last week.