Ferrari's Twin-Turbo V8 Is The Best Engine In The World 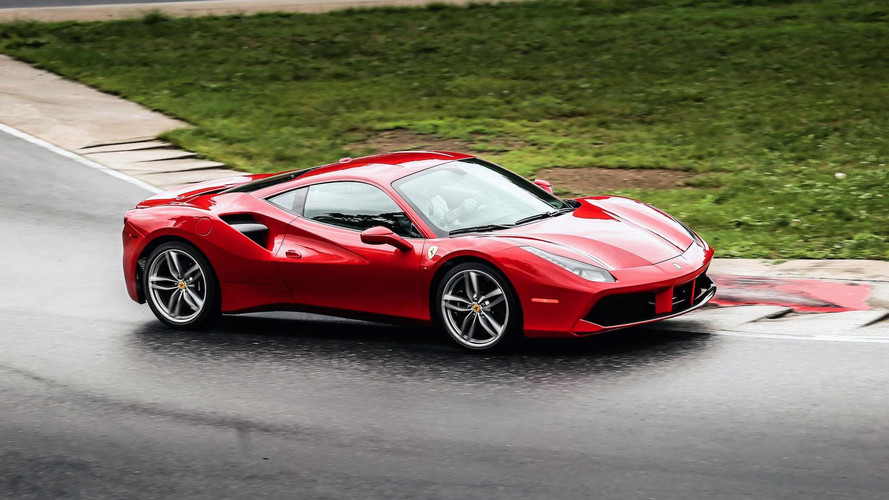 It's the second year in a row the 3.9-litre engine has won the award.

A Ferrari is nothing without its engine: and the 3.9-litre twin-turbocharged V8 used in the 488 GTB and Spider has won the highly-coveted Engine of the Year award for the second year in a row.

The F154CB engine beat competition from Audi's 2.5-litre five-cylinder engine in the RS3 and TT RS as well the Porsche 911's turbocharged 3.0-litre flat-six and the 1.5-litre triple used in the hybrid BMW i8. As well as the overall prize, it picked up honours in the 3.0- to 4.0-litre displacement category and the performance engine class.

It wasn't the only Ferrari engine to pick up an award, either. The 6.3-litre V12 used in the F12 TDF scooped the 'above 4.0-litres' category title, beating Audi's 5.2-litre V10 used in the R8 and Lamborghini Huracan, and Lamborghini's own 6.5-litre V12, found in the Aventador.

“It is fitting that probably the best turbocharged engine ever developed has secured back-to-back outright International Engine of the Year Award titles," said Dean Slavnich, co-chairman of the International Engine of the Year Awards. "Its blend of heart-thumping performance on both road and track, with a glorious V8 Maranello rumble and an ultra-sophisticated design that’s loaded with advanced technologies, makes the Ferrari V8 unbeatable for another year.”

A panel of 58 automotive journalists representing 31 countries around the world contribute towards selecting the award winners. Other category winners include Porsche's controversial 2.0-litre flat-four turbo, used in the 718 Cayman and Boxster, as well as Ford's 1.0-litre turbocharged triple Ecoboost engine.

The Honda NSX picked up a gong for the best new engine, with its 3.5-litre V6 hybrid powertrain, while the Tesla Model S was awarded the best green engine title for its pure electric system.