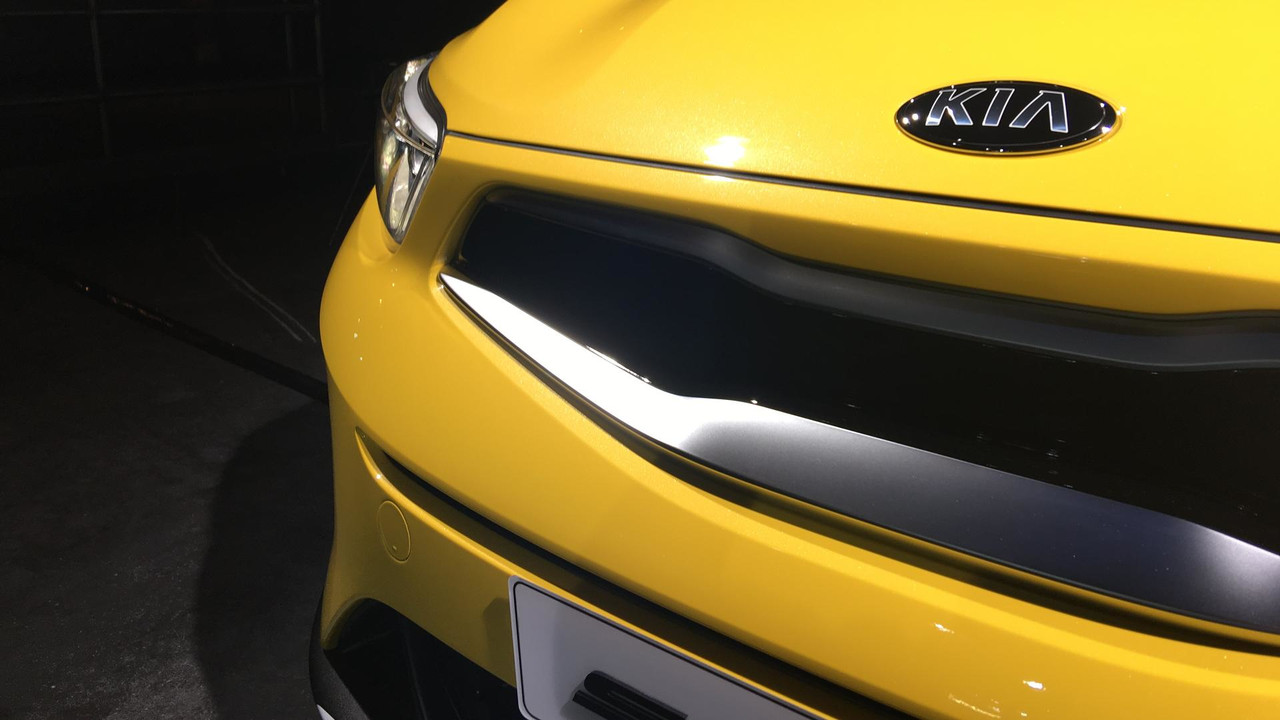 Everyone's been there. Staring off into the infinite blankness of an empty page. When inspiration fails you, even the simplest of things can be an uphill struggle.

Imagine being tasked with designing Kia’s first compact SUV, a vehicle that needs to stand out in a crowded segment. The man with that unenviable job was Peter Schreyer, head of design at the Korean manufacturer. We caught up with him in Amsterdam at the reveal of the new Stonic.

Schreyer has led the design revolution at Kia for over a decade, from anonymous background player to tiger-nosed frontrunner. But before that his multi-award winning pencil created such recognisable designs as the original Audi TT.

Where do you even begin on a project like the Stonic? ‘Firstly, you need a rough idea who the car is for – it is for a younger person? But not everyone who buys it will be young.’ Mastering a broad appeal is clearly important for a mainstream model, but it’s also about ‘a fresh expression’, not being yet another SUV. Kia might be late to the baby SUV party, but it's aiming to break out of the same-again mould that some manufacturers have found themselves stuck in.

Schreyer is clear about what defines the Stonic design in a highly competitive part of the market: ‘The short overhangs and compactness give it a sense of agility. It is a fusion of SUV and road car, and there is also a cheekiness to its character.’

The ‘tiger nose’ grille is now a familiar aspect of new Kias, a design element that has become a trademark for Peter Schreyer, but the German-born designer explains that while it is a strong concept, he and his team are constantly evolving the detail: ‘Not every car is the same – it is a challenge to reinvent the concept, whether it’s wider, narrower, deeper. We’re only restricted by the cooling needs of the car.’

Is there anything he would change about the design of the Stonic if he still could? He takes a moment to straighten his trademark black glasses: ‘Bigger wheels! I always want bigger wheels…’

It takes about three years from that blank page to the finished product – plenty of time to consider your perfect specification. With so many colour combinations to consider on the new Stonic, what would Schreyer go for? ‘Something bold… Two-tone ­– I think a white car with a black roof.’