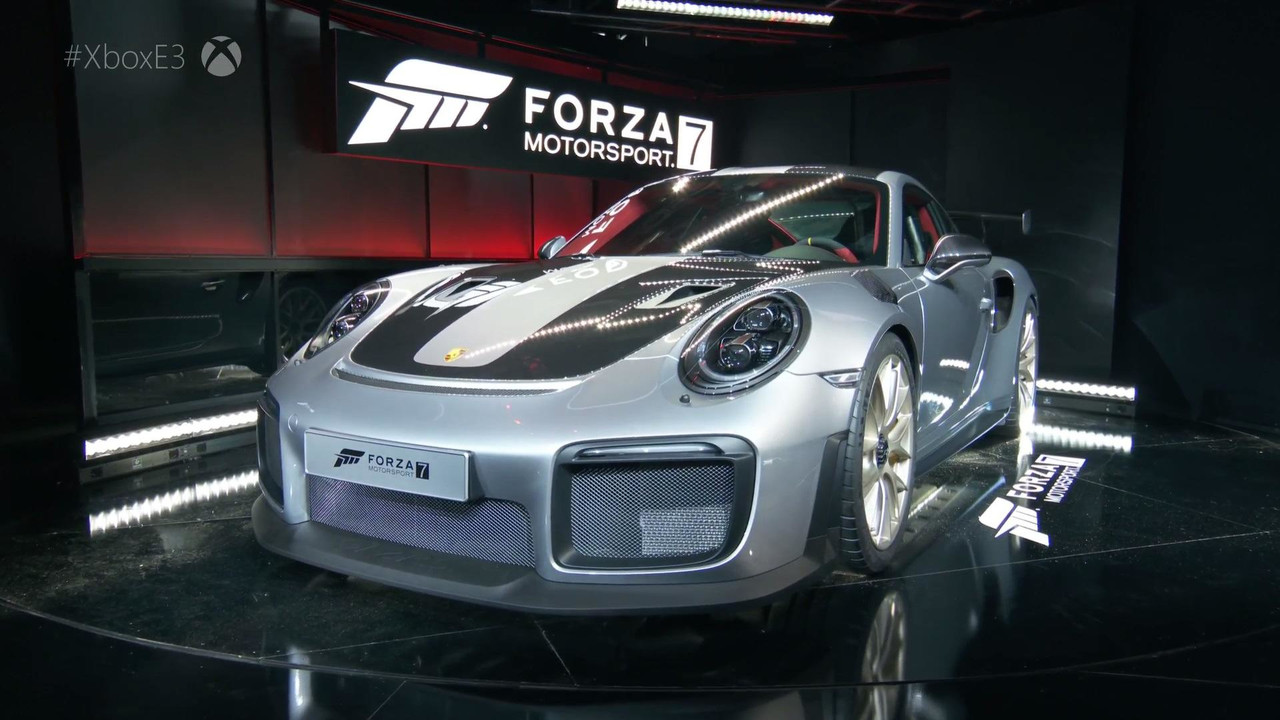 An Xbox might be your best chance to drive one.

The most powerful road-going Porsche 911 ever made its shock debut just 10 days ago at a gaming convention in LA – but now rumours suggest its order books are already full. AutoBild reports that Porsche plans on selling just 1,000 GT2s worldwide, with each one accounted for.

The 911 GT2, which is expected to start at €260,000 in Europe, is powered by a 3.8-litre biturbo sourced from the Turbo S and boosted to 'more than' 641hp and 553lb ft of torque. Some rumours suggest it'll produce close to 700hp – making it comfortably the most powerful road-going Porsche 911 ever sold.

With a carbonfibre roof, huge rear wing and aggressive front and rear bumpers, the GT2 RS looks every bit a race car for the road.

As is often the case with limited edition supercars like this, only carefully selected customers will be getting their hands on a GT2 fresh from the factory. Reports suggest current 918 owners are being given priority on the first examples to roll off the production line when deliveries begin this autumn.

If you're hoping to get your hands on a GT2, we're sure a few lightly used examples will pop up in the classifieds for inflated prices sooner or later. Alternatively, get yourself the new Forza Motorsport 7 game when it debuts on PC and Xbox One on October 3rd or Xbox One X on November 7th. The car, which was revealed at E3 in Los Angeles, will be a star feature in the game – marking the first time a Porsche has been available in the Forza series.