New Audi A8 To Swing By Spider-Man: Homecoming 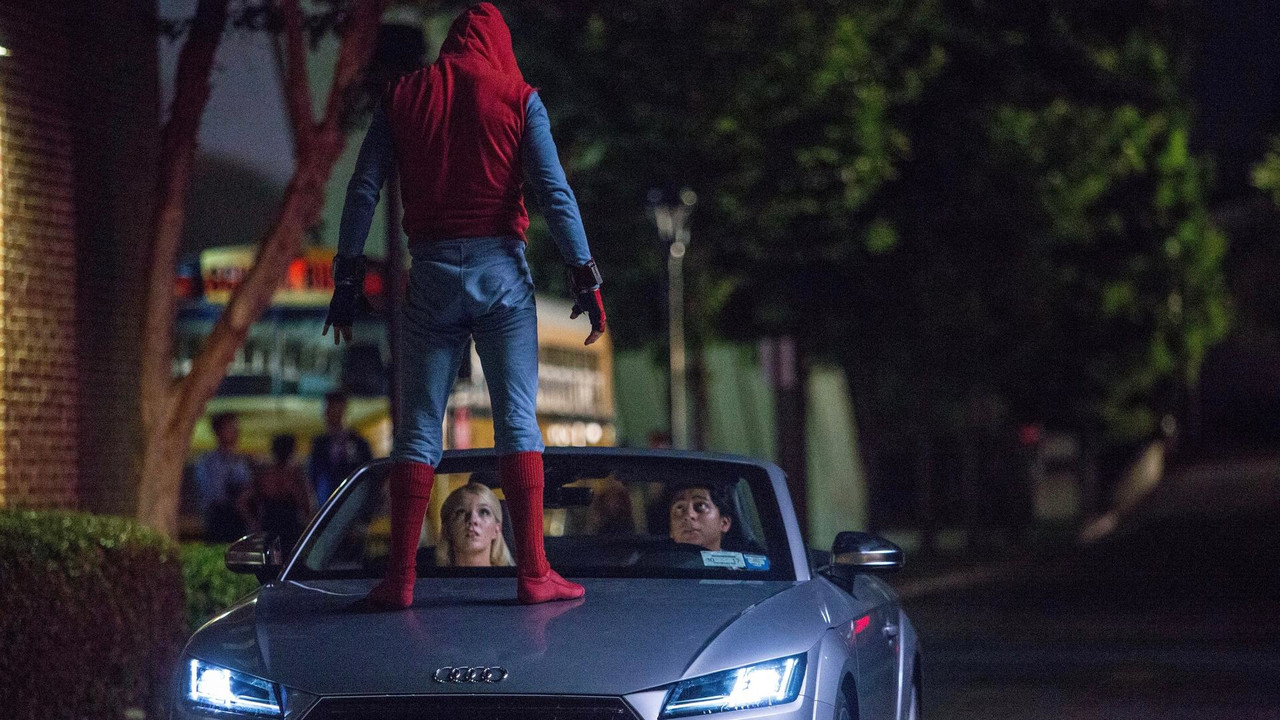 The new Audi A8 is more of a sequel than a full reboot.

Summer blockbuster season is upon us, in case the vast quantities of superhero posters didn’t catch your eye.

That means the long awaited Spider-Man reboot is just around the corner – web-heads will soon be queuing around the block for the first feature-length film featuring Tom Holland as Peter Parker. But what about petrolheads? Well, the Marvel movie will also mark the debut of the all-new Audi A8.

To take on the BMW 7 Series and highly rated Mercedes-Benz S Class, Audi certainly needs to bring its A-game. As well as a new hybrid system on every model that is expected to save almost 20% on fuel, the German manufacturer is pinning its hopes on a bit of Tony Stark magic.

Lightly camouflaged images of the luxury limo have already hit the web, but it will be the honour of character Happy Hogan to reveal the car to the world as he chauffeurs Peter Parker around New York, demonstrating the A8's fancy new self-driving technology: Happy takes his hands from the wheel and the car simply continues to drive all by itself.

Audi has even worked with the makers of the new film to come up with a small featurette to whet filmgoers' appetites. In it, 'Parker, Peter' takes part in his driving test at school, overseen by a particularly mean examiner:

Audi USA has even shared a behind-the-scenes sneak peek at how the short film was made:

In the right environment, Audi's new traffic jam system can look after steering, braking, acceleration and lane changes, all while responding to ongoing events around it (apart from super-villains, maybe). However, your new Audi A8 will not be able to show off to your friends just yet. The car is capable of this higher level of autonomy out of the box, but legislation must first change to legally allow the A8 to do its thing.

This is not the first time the Volkswagen Group and Marvel have forged an onscreen collaboration. Iron Man has a particular weakness for the Audi R8, including the all-electric e-tron model, and recently Doctor Strange destroyed his Lamborghini Huracan on his journey to become the iconic sorceror supreme. An Audi TTS Roadster will also get some screen time with the web-slinger in the new Spider-Man movie.

Is Tony Stark beginning to feel his age by ditching his sports cars and opting for the opulence of the Audi A8? We will find out on 7 July when Spider-Man: Homecoming hits cinemas across the country.