Some trends come and go like the changing of the wind. Remember when people used to wear those sunglasses that looked like venetian blinds? Those didn’t stick around for long – mainly because Kanye West was the only one who could pull them off.

But something that is very much here to stay is the compact SUV. Small enough for the city, yet big on design, these high riding hatchbacks are more popular than ever.

In fact, according to Korean manufacturer Kia, 21% of buyers are currently upsizing from a hatchback into something a little taller, and its new Stonic is the latest contender to take on the popular Nissan Juke. 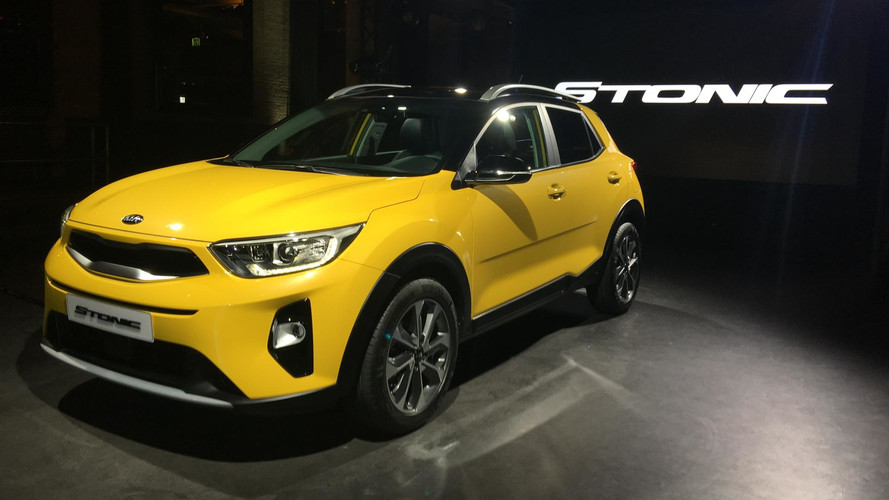 Based on the same platform as the new Rio, the Kia Stonic takes full advantage of that much desired raised ride height. Plastic cladding promotes a more rugged appearance, as do the contrasting roof rails.

The latest incarnation of Kia’s ‘tiger nose’ grill can be found between a set of detailed headlights, and the car can be decked out with a contrasting roof that opens up the choice of 20 different two-tone colour combinations.

Interior space is high on the agenda, with the Stonic offering class-leading shoulder room. While the cabin does sport a few scratchy plastics, it does feel well-built and strong enough to withstand that most destructive force on earth, a toddler mid-tantrum.

The Stonic’s centre console hosts Kia’s latest touchscreen infotainment display, which comes with Apple CarPlay and Android Auto as standard. Rear occupants aren’t forgotten about either, being supplied with good head- and legroom. Even the middle passenger has somewhere to put their feet thanks to the flat floor. Go round to the back of the car and a wide-opening hatch reveals a 352-litre boot. 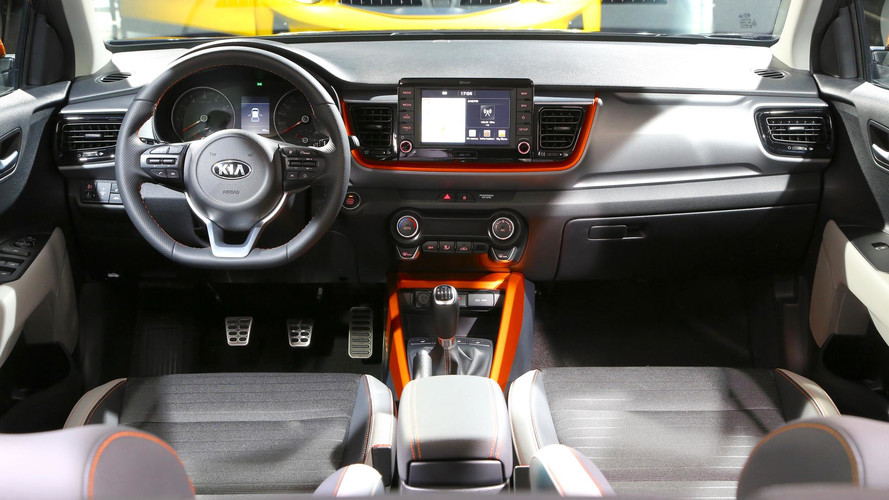 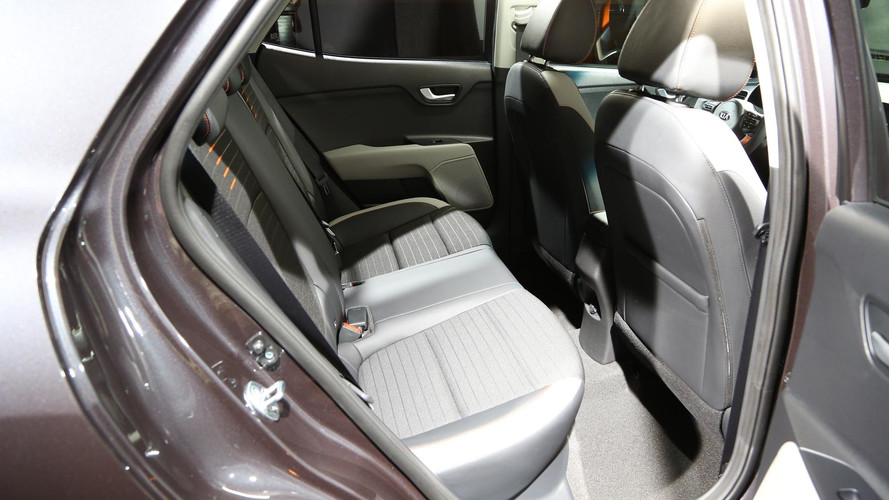 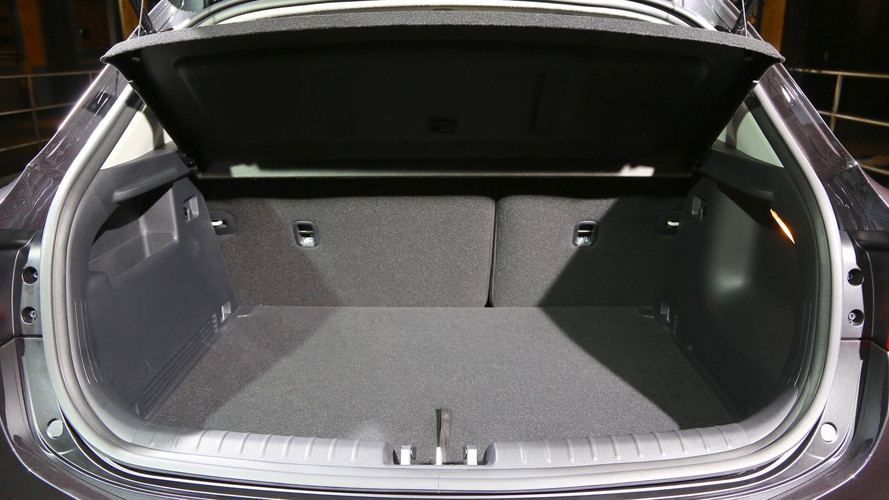 The new Kia Stonic comes with a choice of four engines from launch. Petrol units include a new turbocharged 1.0-litre producing 116hp, a 1.25-litre that can also be found in the latest Picanto, and the range-topper at 1.4-litres completes the set. There is only one diesel to choose from, a 1.6-litre unit, which Kia says is the least polluting of the bunch.

You can buy your Stonic with a whole range of active safety equipment, such as the emergency braking system with pedestrian detection, lane departure warning, driver attention warning and blind spot detection. One particularly useful bit of technological will no doubt be the ‘Rear Cross Traffic Alert’, which will keep you safe when reversing out of busy supermarket parking spaces.

Set to cost from around £14,000 when it arrives in UK towards the end of the year, Kia’s latest addition faces some tough competition, but the Stonic shows clear signs of a brand with growing momentum.