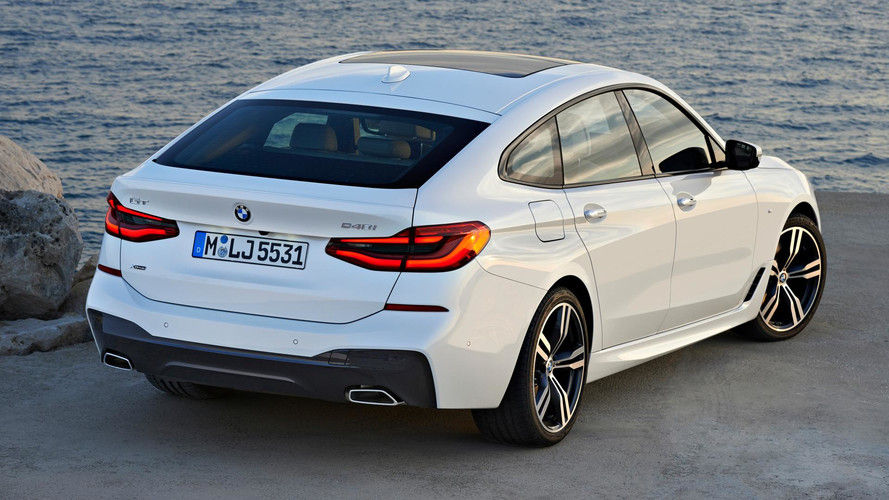 BMW has revealed details about its new 6 Series Gran Turismo.

In case you’re late to the BMW GT party, the German manufacturer has come up with a coupe-hatch-saloon sort of thing that no one can really explain what it is or even what it’s for, but the people who end up buying it will love it. Especially in China, where the Gran Turismo models have been a real hit.

The whole idea launched a few years back with the 5 Series Gran Turismo, but thanks to the 87mm increase in length that’s now been dialled up to 6 with the car’s replacement model.

Width has remained the same and a few centimetres have been chopped off the top – matched with the rakish angle of the windscreen and the jaunty disposition of the rear hatch, the 6 Series Gran Turismo is marketed for those who want the panache of a coupe mated with the longer view you get from an SUV.

BMW says that the car has reduced its weight by an average of 150kg across the range, but when the car tips the scales at 1,795kg you might think it can afford to skip a few more meals.

The 6GT is absolutely rammed with the latest technology – including the remote control parking feature that debuted on the 7 Series (you can get out of the car, hold the button down on the touchscreen key fob that needs charging up every few days, and the car parks itself. Magic.)

The comfort seat package offers eight different massage functions for you to ease away the stress of being stuck behind people on the outside lane of the motorway, and the 10.25-inch touchscreen comes with the latest updates that allow you to customise the tiled screen.

Like the Jaguar XF Sportsbrake that was revealed last week, the BMW 6 GT also gets a powered tailgate and self-levelling air suspension as standard.

The 6 GT uses some of BMW’s fascinating (if you’re technically inclined) twin-turbo engines – two petrols and a diesel motor at the beginning – that combine a good slug of power with reasonable fuel economy thanks to active aerodynamics, eight-speed automatic transmission as standard and other little aids.

Fuel economy ranges all the way from 35mpg in the 640i xDrive Gran Turismo (which uses a six-cylinder 3.0-litre petrol engine) to 58mpg for the 630d and its similarly dimensioned diesel unit.

Adrian van Hooydonk, head of design at BMW, says about the new car: ‘It is an eye-catching statement, packaged into a flowing, sculptural design language which gives the car a modern and sporty feel. The raised seating position ensures an imperious brand of driving pleasure, and the luxurious levels of space provide everything you need for a relaxing journey.’ Imperious brand of driving pleasure is certainly one way to describe it.

The 6 GT will go on sale at the end of the year. 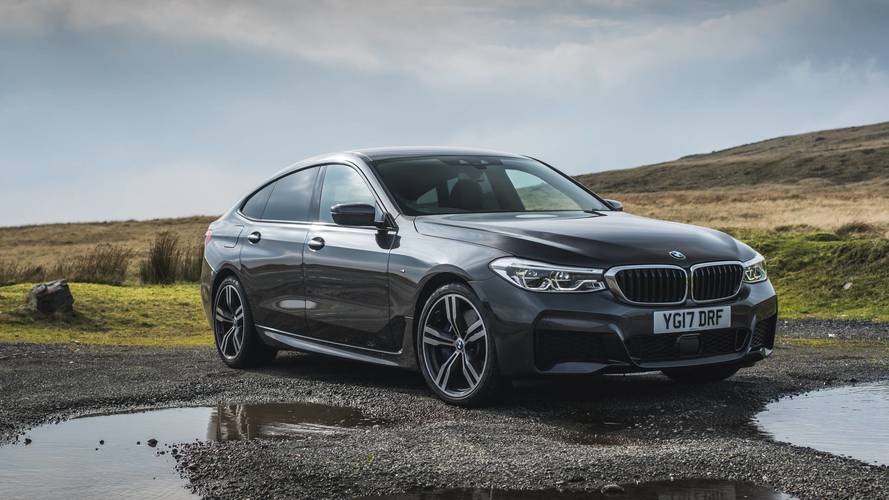