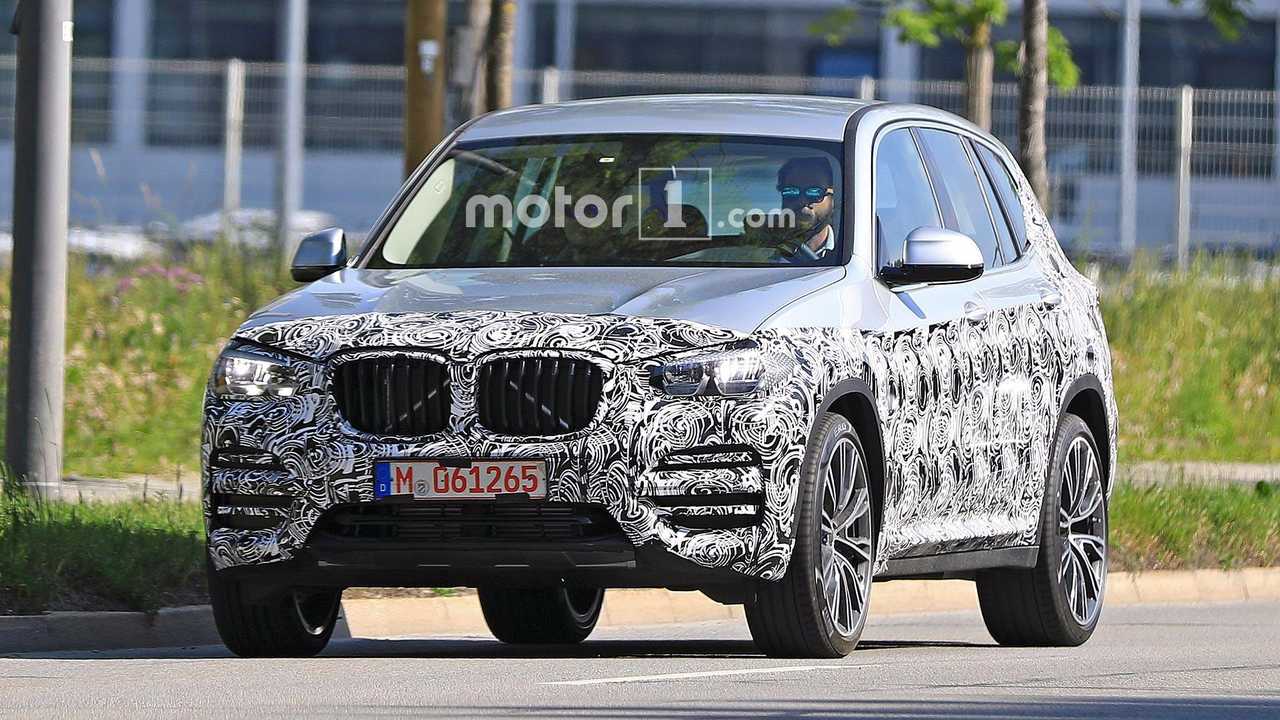 The new BMW X3 is going to be revealed soon: we know this because the latest development cars our spy photographers have caught are gradually losing their camouflage. The latest ones show the bonnet and side profile almost entirely free from disguise, and a squint at the rest of it sees the shape start to be revealed.

It's not going to be a design revolution, needless to say. BMW's built quite a following with customers of the Land Rover Discovery Sport-rivalling X3, and it's not going to scare them off with this one. Besides, there's a new X4 coming, for those who want swoopier and more headturning looks; it'll be launched not long after this X3.

One thing we are sure of is that the new X3 has grown. Whether this means it incorporates a seven-seat option, like the Discovery Sport, remains to be seen; BMW of course has the 2 Series Gran Tourer for those who need three-row capability, so may argue a seven-seat X3 is unnecessary.

We also know the new X3 will ride on BMW's latest platform, codenamed CLAR, also used by the 5 Series and 7 Series. Remember, the X3 is BMW's rival to the sophisticated Audi Q5, which itself has gained expensive new underpinnings: BMW won't want to be left lagging with the X3. Also expect both rear-wheel drive and all-wheel drive, with a range of engines dominated by its 190hp 2.0-litre turbodiesel.

We expect to see the new X3 sooner rather than later, and will thus place a big bet on it later being shown in public at the Frankfurt Motor Show in September. As it's built in the U.S., North American buyers are likely to get theirs first, some time in the autumn, although there's still a chance of European deliveries beginning before the year is out.