Jaguar has already begun production of the new I-Pace electric SUV and plans to launch it in Europe later this year following the production car's world debut at the Frankfurt Motor Show in September. Global sales will commence in 2018.

The I-Pace is being built by Austrian engineering contractor Magna Steyr, in a production deal similar to that used by Aston Martin to make the Rapide luxury four-door coupe. It will be Jaguar's first ever EV and is already being pitched as the first genuine rival to the Tesla Model X SUV EV. 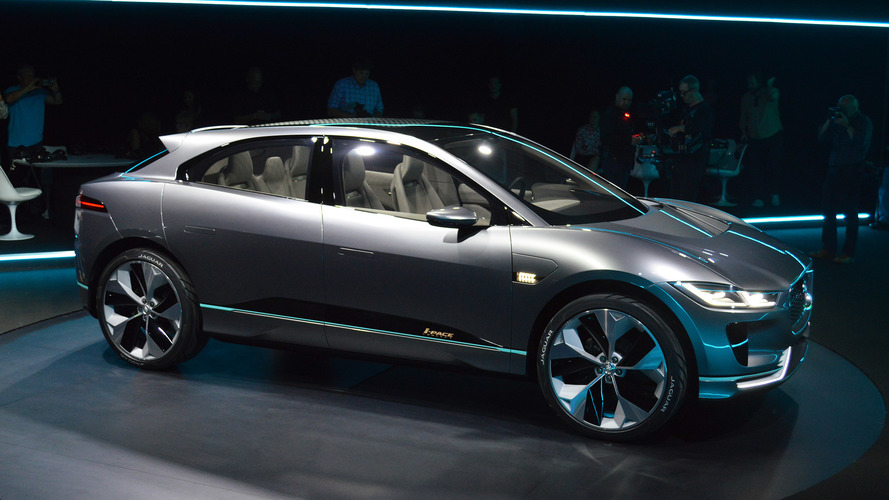 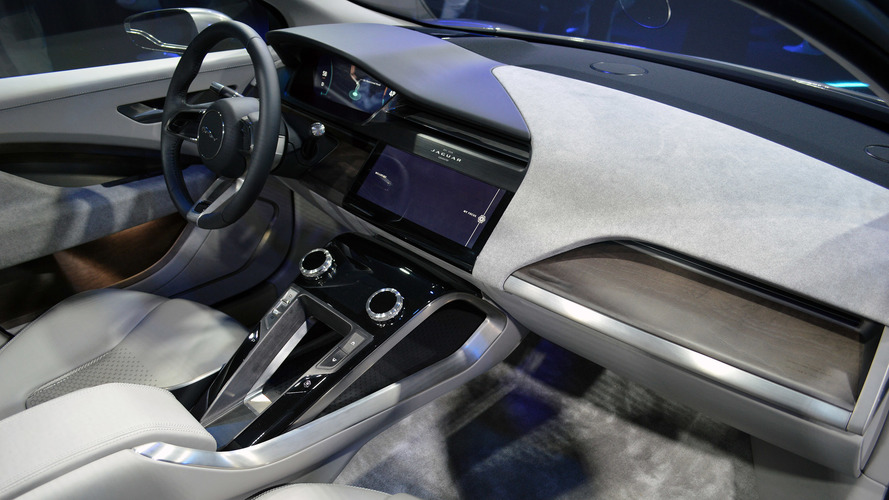 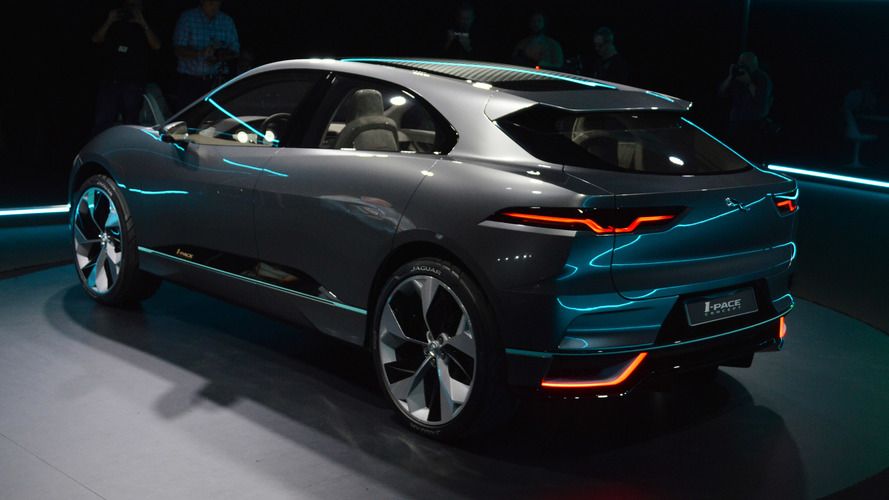 Magna Steyer has built a new bodyshop to produce the Jaguar I-Pace and its president of vehicle technology and engineering, Karl-Friedrich Stracke, told Automotive News the firm's involvement in the project has been significant. "While Jaguar Land Rover engineers created the vehicle, Magna engineers figured out the best way to build it."

He says Magna Steyer worked on the I-Pace exterior, drivetrain, interior, body in white, even the paint, all to optimise it for production. "We tried to include the right processes in the product early on." Hitting premium quality targets is a priority for Jaguar as it looks to challenge the Model X: Tesla's SUV has been underperforming against sales expectations, in part because of its troublesome falcon wing doors.

Stracke also revealed a little more to Automotive News about how the I-Pace will drive. "The acceleration is unbelievable; it is faster than the Tesla. You press the accelerator and it pushes you back into the seats. The steering is very agile and nimble and you don't feel the mass of the car.

"The chassis performance is gorgeous. It's unbelievably quiet. There is some fine-tuning going on with the suspension, but that's normal work. I am 100 percent certain it will challenge a lot of cars on the market today."