Skoda Has Now Made 4 Million Fabias 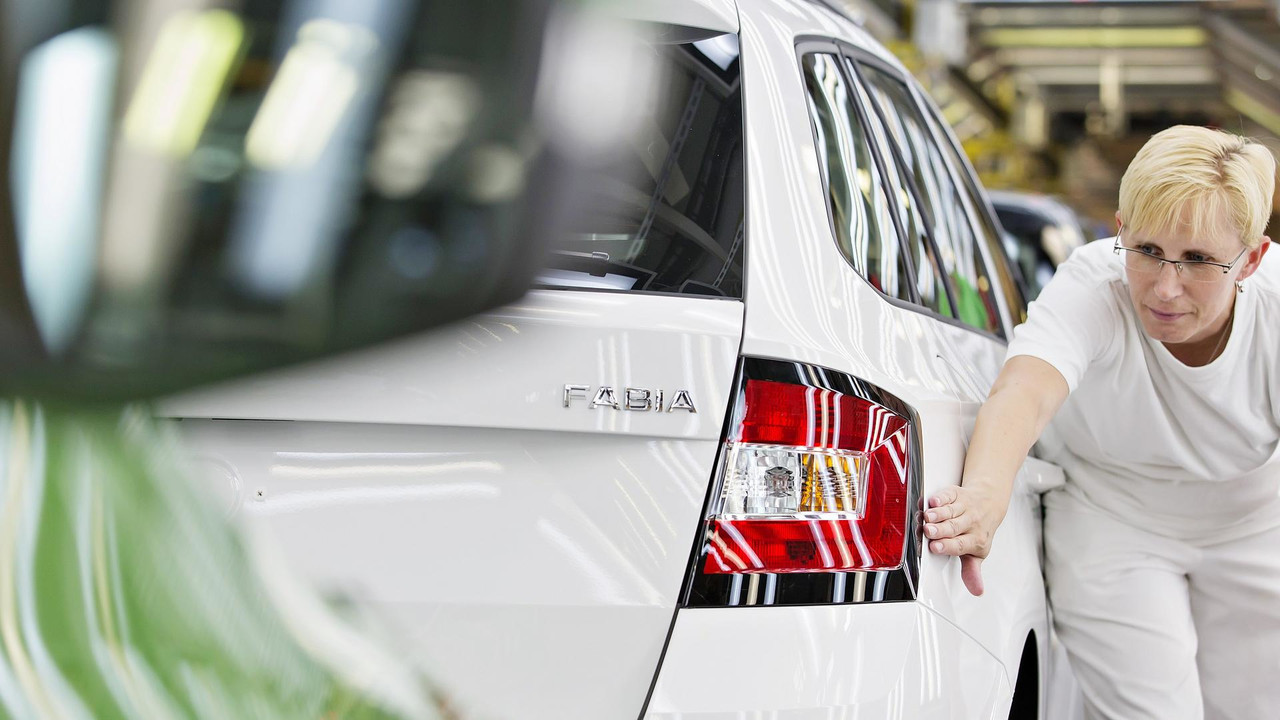 How popular is the Skoda Fabia supermini? Very popular, it seems: the firm is celebrating after producing the four millionth model since production started back in 1999. Conveniently, the four millionth Fabia is also the 500,000th third-generation model, after the series was introduced in 2014.

The four millionth Fabia was a posh Monte Carlo estate, finished in fancy moon white. It's one of 91,400 Fabias delivered thus far in 2017, although Skoda does add the Fabia is currently only its second-best seller; the overall Skoda sales leader remains the Octavia.

Even so, "the Fabia is a crucial driver of our dynamic growth," said Skoda board member Michael Oeljeklaus. "Since 1999, the small car has been one of the key players in our model portfolio and has won over customers around the world."

The first Skoda Fabia debuted at the 1999 Frankfurt Motor Show, with an estate following a year later, and the vRS hot hatch launching in 2003. Skoda built around 1.79 million of them.

The second generation model launched at the 2007 Geneva Motor Show, with estate, Scout and Monte Carlo versions subsequently following. Sales were not far shy of the first gen car, at 1.71 million units.

Now, it's the turn of the third generation model, although its sales tally thus far does seem to lag the pace of the other models. Time will tell just how many Skoda sells, although it's worth bearing in mind how much more diverse Skoda's range is now – and the launch of the new Karoq, replacing the quirky Yeti, is likely to further diversify the brand's sales...