Lexus Announces Another Facelift For CT200h 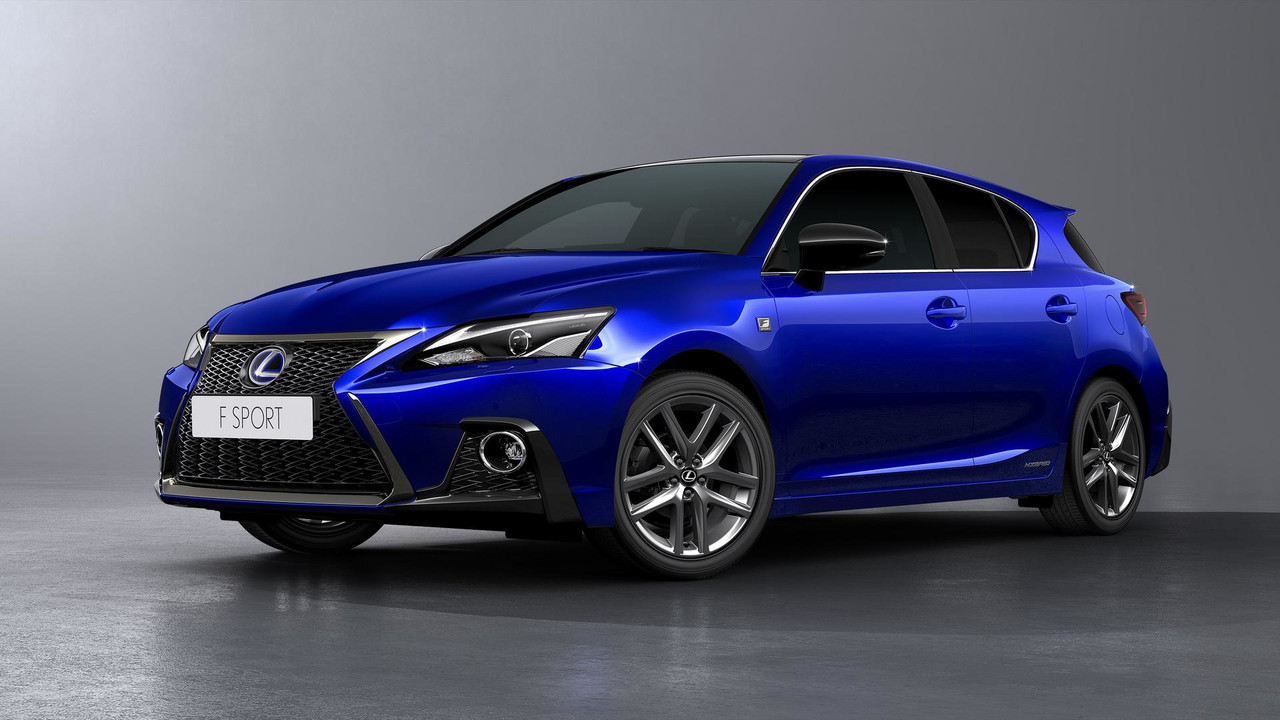 It's being axed in the US, but we still buy the CT200h in Europe. Apparently.

In a bid to attract more customers for the slow-selling (and ageing) CT200h, Lexus has given its hybrid BMW 1 Series rival its second refresh within the space of a year.

Toyota's upmarket brand struggles to sell the CT200h in North America – so it's given the model the axe there, while insisting that it continues to do the business here in Europe. The carmaker hopes that new F Sport inspired styling for the CT200h will attract an upturn in customers for its smallest model as buyers continue to be wary of diesel rivals.

So, onto the intricacies of the 2018 facelift. There's a more prominent front-end, with a new mesh pattern for the firm's trademark spindle grille. New LED daytime running lights complete the premium look, while new graphics and LED technology tidy things up at the rear. New wheels are offered, ranging from 15- to 17-inches, along with new paint colour options.

The hybrid powertrain remains unchanged, combining a 1.8-litre petrol engine with an electric motor for a total output of 134hp channeled through the front wheels. What is new, however, is the optional Lexus Safety System + package. This added new safety features such as a pre-collision system, dynamic radar cruise control, lane departure alert and automatic high beam headlights.

Prices aren't expected to sway much from the current £22,585 start price when UK sales begin later in the year.