New Tesla Roadster Could Hit 62mph In Less Than 2.0 Seconds 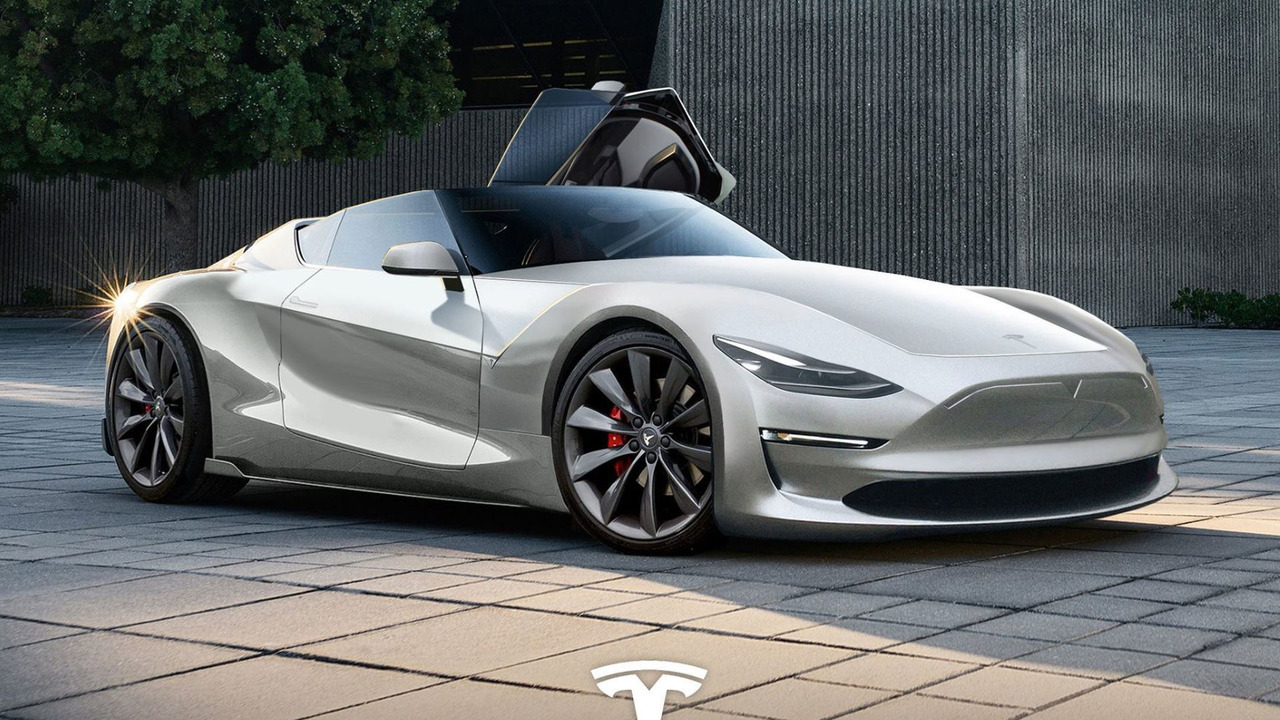 A brand new Tesla Roadster continues to be teased following the departure of the original in 2012 – but now Elon Musk has hinted that it could accelerate to 60mph in an incredible 2.0 seconds.

Responding to a question posed to him on Twitter, the unconventional car firm boss suggested that a sub-2.0 second 0-60mph time "would be an interesting target." The fastest Tesla Model S officially takes 2.5 seconds to hit 60, but some owners claim to have covered the sprint in 2.3 seconds – meaning 2.0 seconds doesn't sound that from from reach. Impressive, when the McLaren P1 hypercar takes 2.8 seconds to hit 62mph.

Keen to stress the point that Tesla's impressive performance figures are achievable in real life, Musk added that it would "only count if capable of doing so right off the production line with street legal tires."

That would an interesting target. Would, of course, only count if capable of doing so right off the production line with street legal tires.

Musk revealed on Twitter back in March that the Roadster will be faster than the Model S, saying: "Model S will always be the fastest Tesla until next gen Roadster, which is a few years away."

The new Tesla Roadster is expected to be based on the Model 3 and, although a reveal date hasn't been confirmed, rumours suggest we could see it by 2019. Other plans for Tesla in the near future include an electric bus, lorry and the new Model Y small SUV.