Gallery: History of the Volkswagen Polo 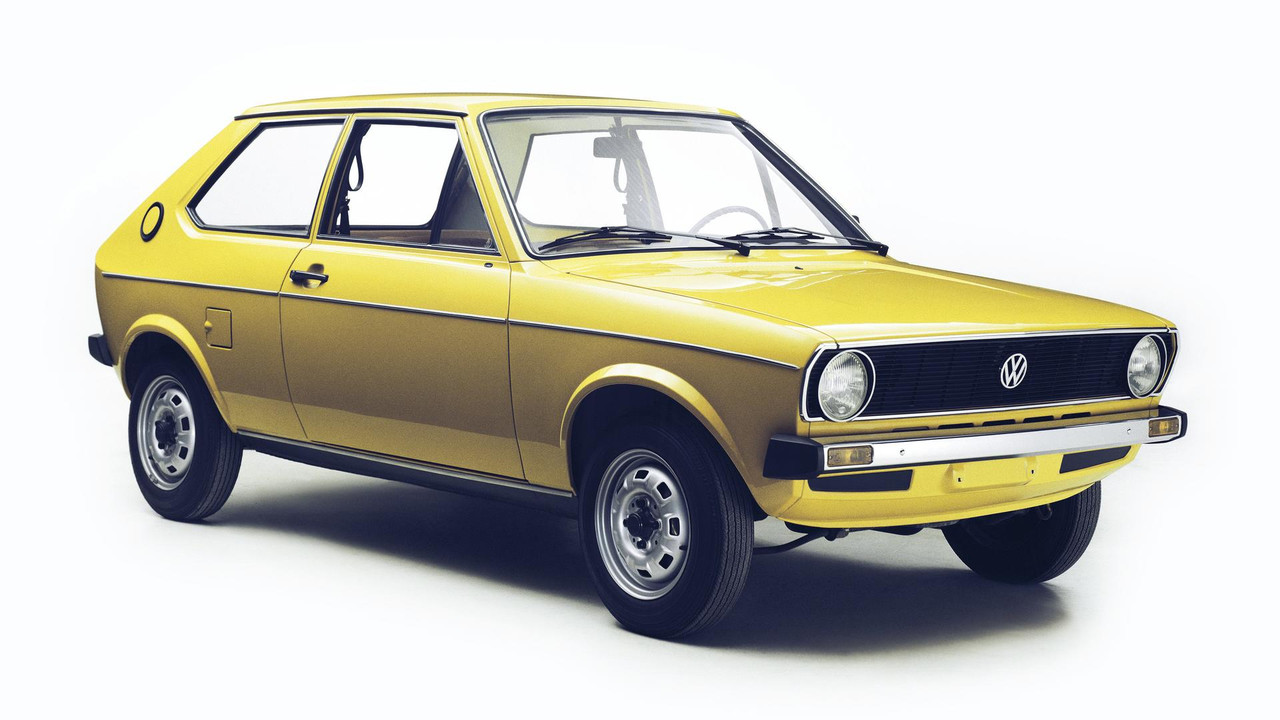 Looking back over 40 years of the Volkswagen Polo.

The first-generation Volkswagen Polo was launched in 1975, and 42 years later, we find ourselves admiring the sixth generation car.

The first car in 1975 was a rebadged Audi 50, which had been on sale since the year before. The Polo wasn’t guaranteed success, but won over customers with its cheap and cheerful approach. Beating the Audi’s sales ensured it would become a firm VW model in the future.

The supermini end of the new car market has always been fiercely competitive. If a car was to succeed in this segment, it had to offer something distinctive with high quality.

The Austin Metro and Ford Fiesta (another historic model with an all-new version due out later this year) were contemporary rivals, but the Fiat Uno, Peugeot 205, Vauxhall Nova and Nissan Micra would arrive in the early 1980s and later on the Renault Clio would provide stiff competition.

The Polo and its rivals were a response to the oil crisis of the 1970s, and a sudden demand for economical runabouts over the big thirsty saloons that had been popular beforehand.

Weighing in at a mere 800kg, the Polo offered inherent economy, but that light weight also provided an exciting base for performance versions, and the second-generation Polo’s GT model was soon a staple part of the range.

Powered by a 1.3-litre supercharged engine that produced 114hp and would reach 62mph in 8.2 seconds, the GT showed that small sensible cars needn’t always be so sensible.

The search for performance has ended up with the Polo competing in the World Rally Championship, via a series of GTi editions with upwards of 150hp coursing through the front wheels.

The 1995 Harlequin special edition also showed that small cars needn't be sensible – not because of its powerful engine, but rather because every panel on the car was a different colour. At least you'd never lose it in a car park.

Polos have long been celebrated for their quality and solidity, so we’re not expecting the new car to be any different – especially given that this new model is being built on a shared platform that frees up money for more technology in the cabin.

Check out the full gallery below of historic Polo shots.