We love the Ford Mustang here in Britain – particularly Mustangs in full-fat V8 guise. It seems sports car fans are, judging by the sales figures, more than happy to trade the 2.3-litre turbo Mustang's relative fuel efficiency and lower up-front costs for the fast and furious 5.0-litre V8 model. And given how even this 314hp car costs from less than £40,000, who can blame them? 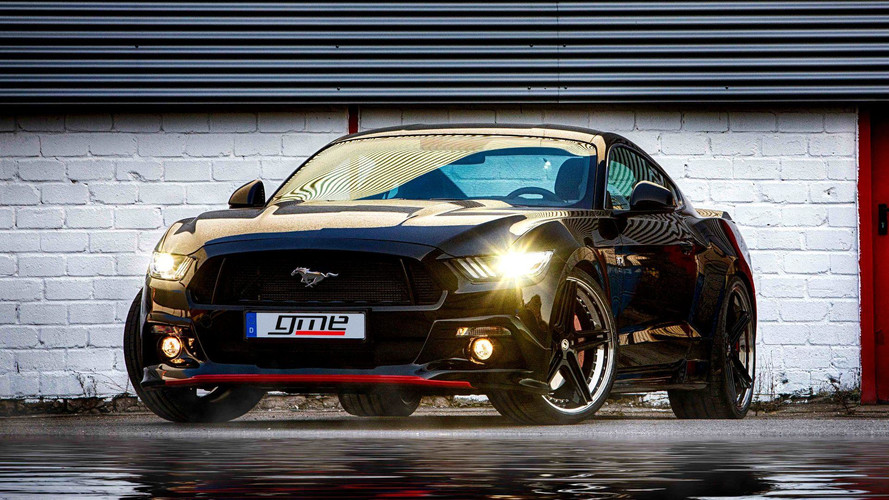 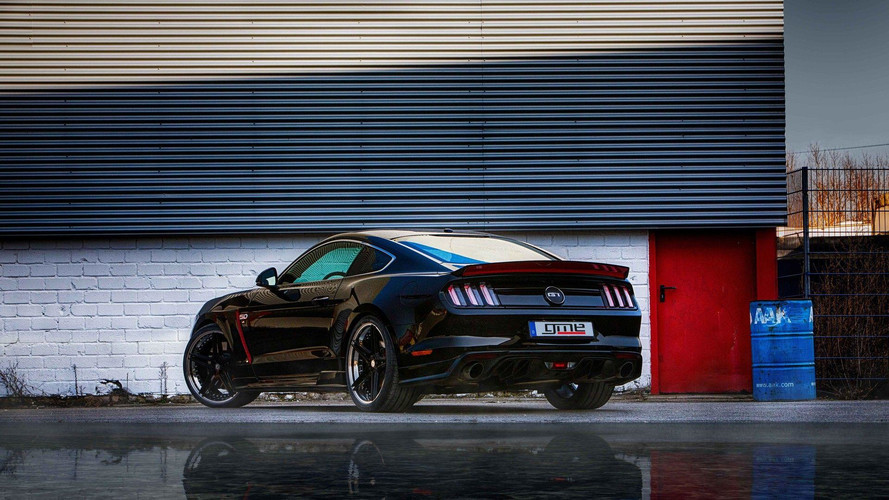 For others, though, a fastback Ford V8 that does 0-62mph in 4.8 seconds isn't quite enough. They want more. Enter German tuning company GME Performance, which offers just that – more power. A lot more. It takes the standard Mustang V8 engine up to a colossal 705hp – more even than the latest Ferrari 488 GTB turbo. Remarkably, it does this while still retaining the core 5.0-litre V8 engine layout.

Key to the power boost is the addition of a supercharger, plus an intercooler, uprated fuel system and a custom tune. Despite all the horses, it's not all about headline power, either: quoted torque of 590lb ft is diesel-like in its muscularity. Naturally, the firm offers a stainless steel custom exhaust with a sound flap that you can open and close at will to bellow your presence at people.

There's a surprisingly subtle aero kit, given all its power, and GME sensibly upgrades the suspension beneath: this monster Mustang gets height-adjustable coilover suspension, race-derived braking system with floating discs and better cooling, plus 21-inch wheels with tyres hopefully man enough to transfer all its power to the ground.

No word yet on UK pricing, but as it's a kit that's being offered on the Euro-spec Mustang sold in Germany, it's not impossible that it could make its way to the UK, if Mustang owners were sufficiently keen. Saying that, help is at hand if it does not: London's Sutton Performance also offers a Ford Mustang tune-up kit – only this time, its peak power claim is 800hp...