Nissan Has Made A Nismo X-Trail SUV 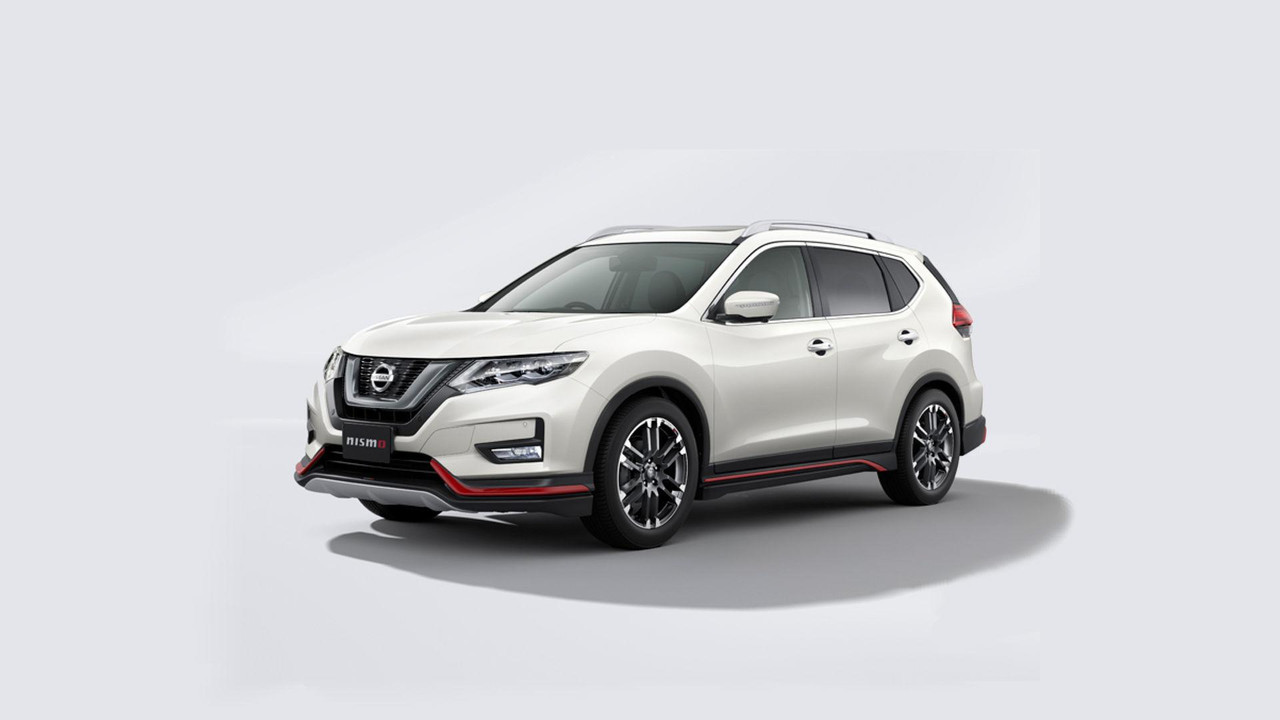 The GT-R crossover seven-seater? Sadly not.

The Nissan Qashqai is a top-five best-seller here in the UK. Its Nissan X-Trail seven-seat sibling isn't quite as popular, though. Maybe the recent facelift will cure that. But we like to think the launch of a unexpected hot Nismo version could also give the range a shot of 'daddy cool' kudos.

Would you believe, Nissan's launched exactly such a model in Japan? Don't get too excited, though. It's currently only for Japan. What's more, despite looking fantastic, it's frustratingly a visual-only kit, meaning Nissan will still not be offering a leftfield high-performance SUV for family buyers who aren't quite ready to yet admit their high performance days are behind them.

Luckily, although changes are mild here, it sounds like Nissan is planning more extensive Nismo-branded upgrades for future models. Indeed, the division wants to extend beyond simply performance cars like the wild GT-R. As the all-new UK-built Nissan Qashqai is due in a few years' time, what price a hot version of that? We reckon a Nissan Qashqai Nismo sounds rather appealing... how about you?