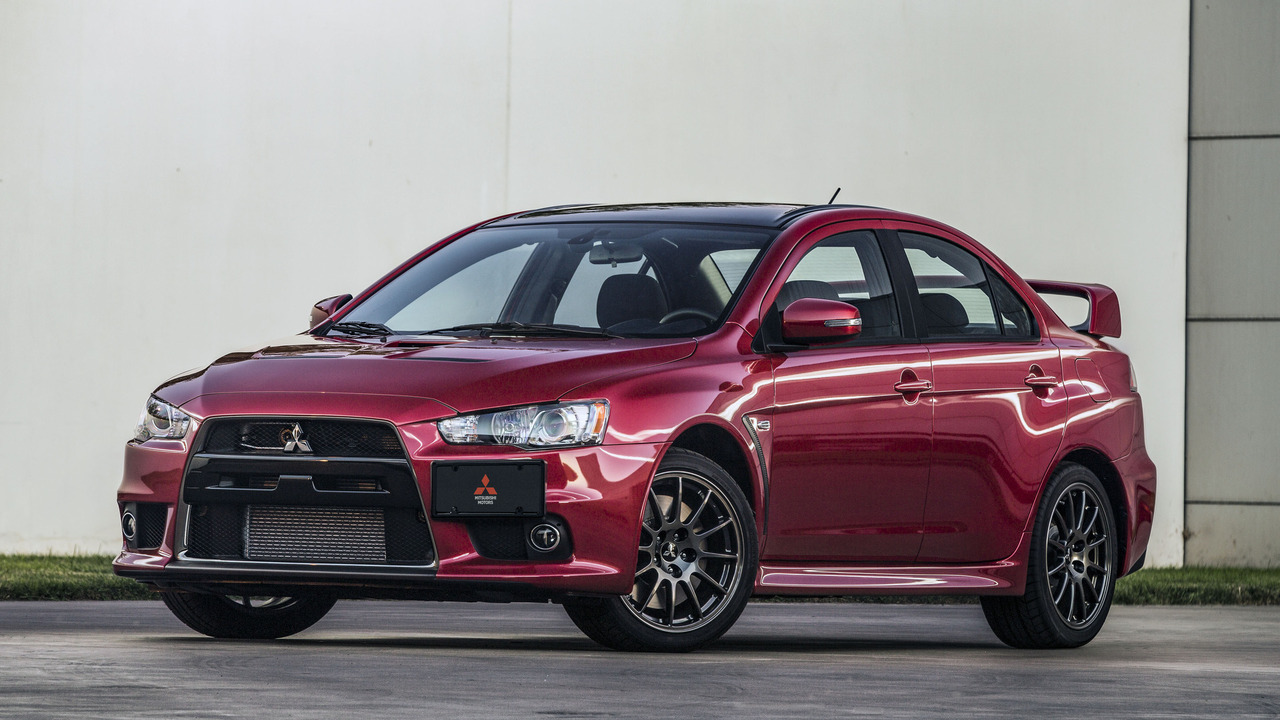 It's not quite what we had in mind.

The Mitsubishi Lancer Evolution was a high-performance super-saloon much beloved of car enthusiasts in the UK. It departed these shores some time ago now, and was canned for good with the late-2015 Final Edition sold in other global markets. Since then, many have dreamed of an all-new Lancer... and Mitsubishi has at many times completely ruled it out.

But it has now revealed it would still like to make a high-performance model. Before we get too excited, it's not a project for the medium term, says global boss (and ex-Nissan Sunderland chief) Trevor Mann, but it is there as part of a longer-term development project. Think six years plus.

Mann also added that the new Evo doesn't necessarily have to be a saloon. In other words, we're still not getting a new Lancer Evo. Given Mitsubishi's SUV-focused range, he added, why not an Evo SUV, to capitalise on the global crossover and SUV boom? Enthusiasts might not relish the idea but as a commercial money-making proposition, it probably makes more sense than a new Lancer Evo.

Indeed, Mitsubishi's not showing much enthusiasm in replacing even the regular Lancer range. The current car is now a decade old and rather than being replaced, the production line is being moved to Taiwan so the firm can cut prices and still, says Mann, "continue to sell Lancers for as long as we can". The space freed up in the Japanese Lancer factory will be used to, yes, make yet more SUVs: this time, the ASX crossover.