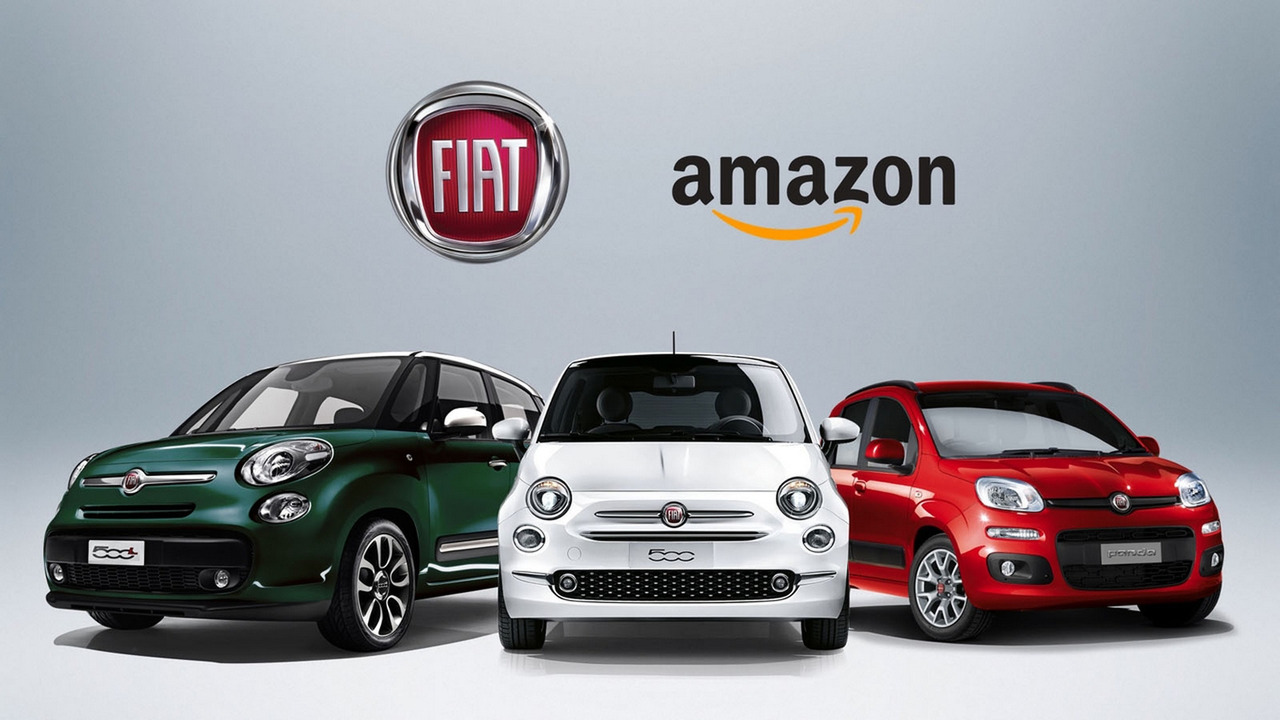 It follows a trial scheme selling Fiats in Italy.

Rumours suggest Amazon users in the UK will soon be able to add a brand new car to their virtual shopping basket, following a trial that's already underway in Italy.

According to various reports, the UK will be the next Amazon market to sell vehicles before the service is rolled out across Europe. Automotive News reports that Amazon "has been luring experts with fat pay packages for some time," with Christoph Moeller from Oliver Wyman the latest recruit. "At Amazon, I am overseeing the OEM business in the European market,” he said.

The operation will be managed from Luxembourg and is expected to concentrate on new cars - although it's not been confirmed which manufacturers will be offering cars through Amazon, or whether users will also be able to buy secondhand cars.

Currently, Amazon customers in Italy can buy a choice of three Fiat models through the site: a Fiat 500, 500L and Panda. Although the deal can be done online, they're delivered to a local dealer for collection rather than to the customer's door.

The website has attracted millions of petrolheads to its Amazon Prime streaming service by buying the rights to Jeremy Clarkson, Richard Hammond and James May's The Grand Tour for a rumoured $250 million (£197 million). Filming for the second series of The Grand Tour is currently underway, but has been delayed following a serious crash involving Richard Hammond.