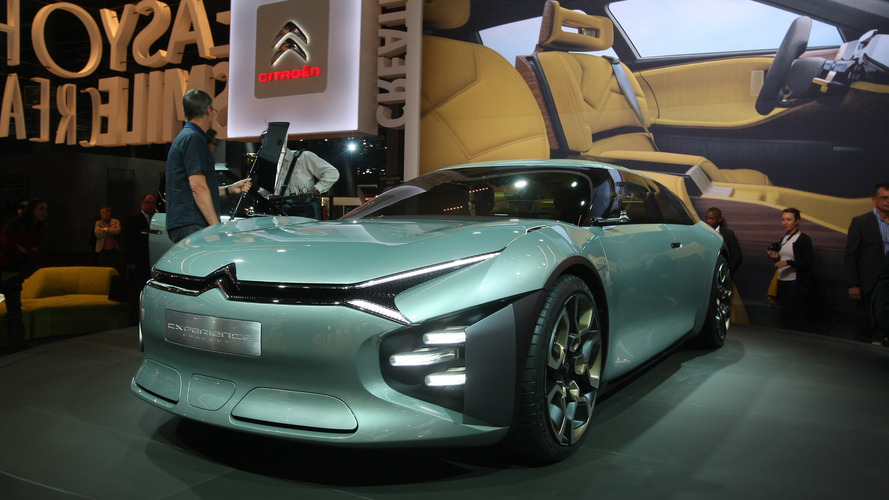 Fixing the lack of money-making SUVs is more important.

Citroen CEO Linda Jackson says the French firm is still planning to launch a large model to sit at the top of its rejuvenated range – but it is not currently a priority as it’s too busy building out its SUV range. “There is still a place for a larger saloon,” said Jackson at the launch of the new C3 Aircross small SUV... before admitting the SUVs are currently the top focus for the firm.

Jackson took over as CEO of Citroen in June 2014, as part of PSA’s strategic separation of the DS brand. “This left a few gaps in the range, but the biggest thing was that we had no SUV. I thus prioritised those.” That’s why Citroen currently doesn’t have a range-topper – but does have the C3 Aircross SUV arriving later this year, and the larger C5 Aircross in 2018.

Development attention will eventually shift back to the large car project. However, while Jackson says it will be a large saloon – as opposed to a large SUV – its exact form is less certain. “It may not be a traditional saloon, as that’s not necessarily what I want Citroen to be.”

The 2016 CXPERIENCE Concept, shown at the Paris Motor Show, gives us a reasonable idea of what we may expect, suggests Jackson – which involves applying Citroen brand values, but in a sector-relevant way. “It had no leather, no shiny wood veneer, but still felt high end. It must be a contextual application of the Citroen brand – we can’t use bright colours and Airbumps here, for example.

“You have to think about what customers want.” Over to you then, Citroen customers: what DO you want from a future large saloon? Let us know and we'll pass it on.