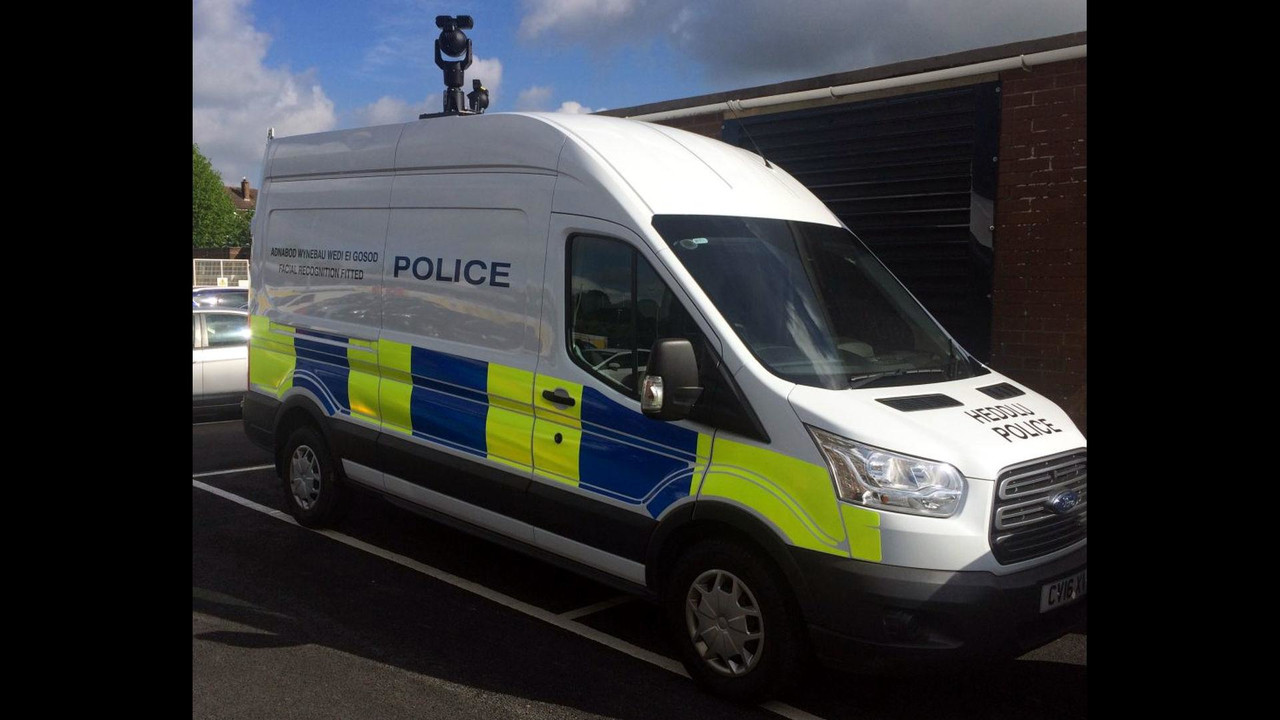 This Ford Transit definitely knows you from somewhere.

Facial recognition technology has been used to arrest a man in South Wales say police.

Police in Cardiff have been trialling a new setup using a camera mounted on one of its Ford Transit vans to scan crowds for people who are wanted for arrest.

Cops in the Welsh capital deployed the unit at the end of May ahead of the UEFA Champions League final as part of a strategic operation, and arrested a local man unconnected to the football match at the Millennium Stadium.

The database used is currently made up of images taken during previous arrests, but the technology could feasibly be rolled out to cover people who wear Ugg boots in their Facebook profile pictures or may commit a crime in the future.