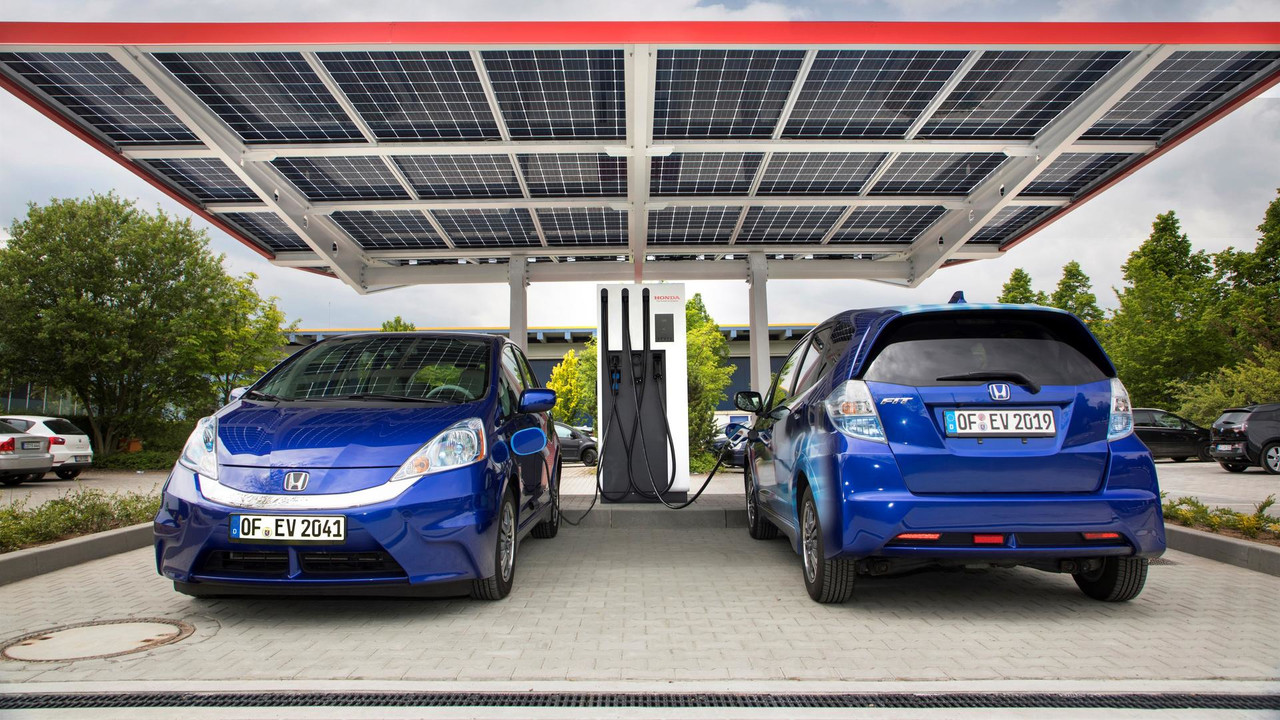 New EV for world market will be revealed in the autumn.

Honda CEO Takahiro Hachigo has announced that the Japanese manufacturer plans to reveal a new electric model later this year in a bid to catch up with rival car makers.

Hachigo also revealed that Honda has set an ambitious target of two-thirds of its sales being electric by 2030 as he set out the company's priorities for the next 12 years.

These plans will be helped along by a new electric vehicle development division, which was established at the company in October 2016. Honda will also emphasise plug-in hybrid models in its upcoming ranges, using electrical systems developed in-house.

A China-specific electric vehicle is set to go on sale in 2018, with a global version to follow at a later date. This new EV is likely to debut either at the Frankfurt motor show in September, or the Tokyo show in October.

Honda’s Japanese competitor Nissan is set to launch a new version of its successful Leaf electric vehicle later this year, and Volkswagen has announced ambitious plans to build several new EVs in the coming years.