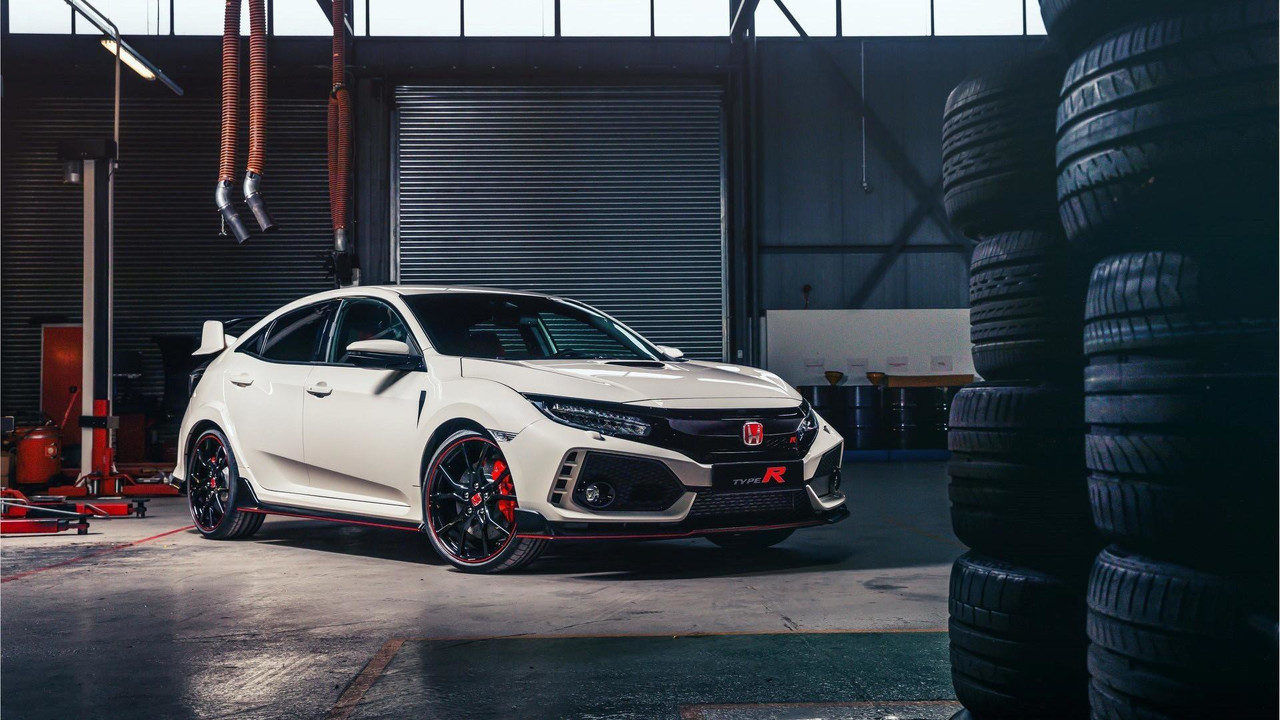 BTCC stars will show off the new Type R on the Festival of Speed hillclimb.

Honda’s new Civic Type R is set to make its grand entrance to the UK in style by running up the hillclimb route at the Goodwood Festival of Speed at the beginning of July.

Touring car drivers Gordon Shedden and Matt Neal, who have six BTCC titles between them, will demonstrate the new hot hatch up the hill in front of what will no doubt be sellout crowds.

Honda has teased a ‘very special guest driver’ in the Type R on the Saturday of the festival, which could turn out to be Jenson Button or Fernando Alonso, fresh out of (race) retirement.

Come back later this week to read our review from the international launch of the new car.