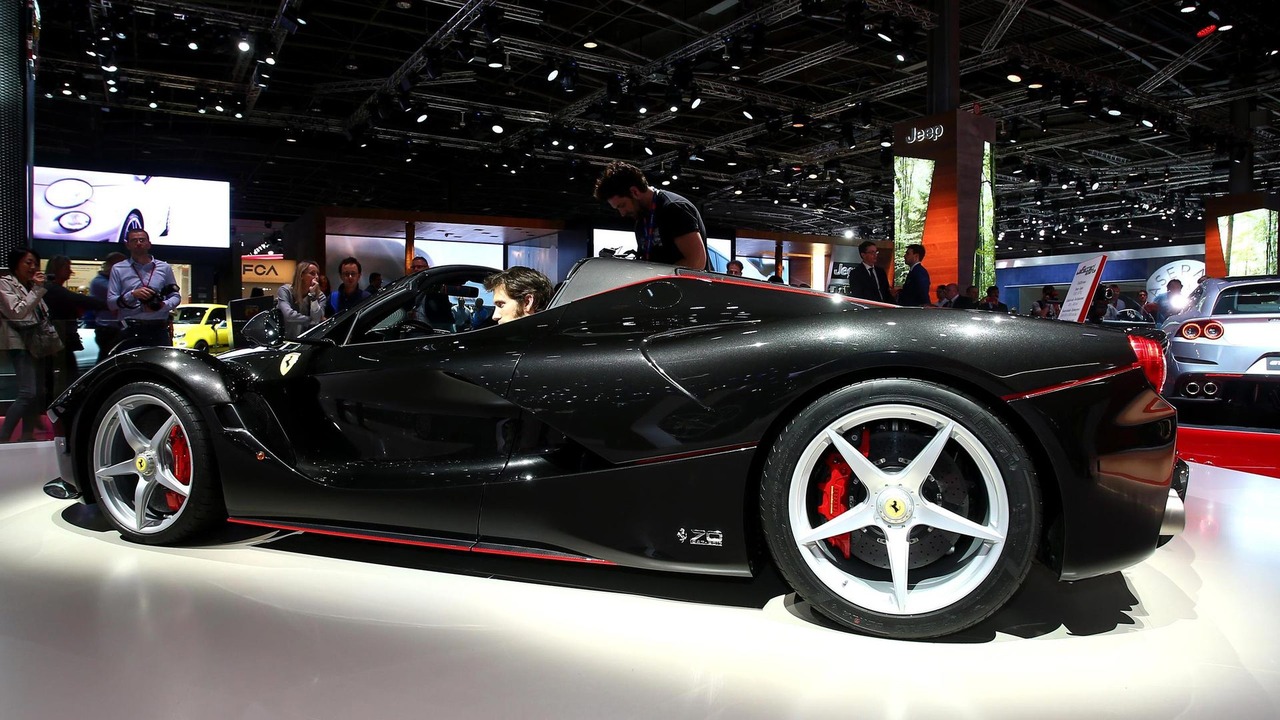 Can't afford a LaFerrari Aperta of your own? This could you be your opportunity to get up close to one.

Official Ferrari dealers across the UK are celebrating the firm's 70th anniversary by showing off the open-top LaFerrari Aperta at events held throughout the summer, including the Goodwood Festival of Speed later this month.

As well as Goodwood, highlights of the tour will include a stop at Blenheim Palace on July 11, The Long Walk near Windsor Castle on July 15, and Belvoir Castle on July 25. It will also be visiting all every official Ferrari dealer in the UK and, for its final stop, the hypercar will lead a parade of Ferraris around a lap of Silverstone at Ferrari Racing Days anniversary event from September 22 - 24.

The tour comes after the Ferrari Owners Club GB celebrated its 50th anniversary with a special parade over the Forth Road Bridge. With support from local dealer Graypaul Edinburgh, the tour included rare models such as a Limited Series Laferrari and an F12tdf, along with historic models including a 246 Dino and 308 GTB.

Ferrari will build just 209 LaFerrari Apertas – 200 for customers and 9 for promotional purposes such as this tour. The model features a 6.3-litre V12 with hybrid assistance producing a total output of 963hp and 664lb ft of torque. With such a generous amount of power, the roadster hits 62mph in less than 3.0 seconds and is good for a top speed of 217mph.

Ferrari is tight-lipped about LaFerrari Aperta pricing, but prices of around £3 million have been mooted. Naturally, only a select few can boast of a drop-top LaFerrari in their garage – celeb chef Gordon Ramsay showed off his white example on Instagram in November.