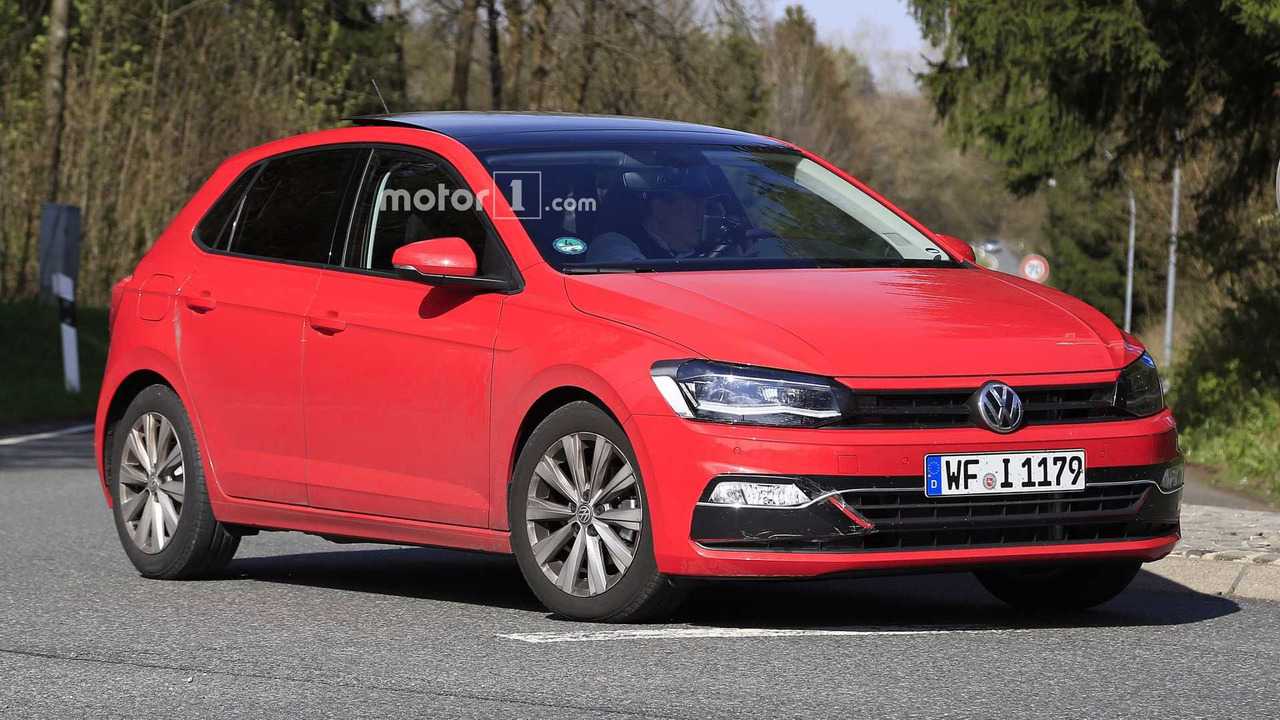 We already have a pretty good idea of how it looks.

The Volkswagen Polo was Britain's fifth best-selling car last month, but eager buyers may now want to wait a week before signing the order form at the dealer: Volkswagen has confirmed the all-new Polo will be revealed in Berlin on 16 June. And while we don't yet have any more official information about the new supermini, we can take a pretty good guess as to what it will be like.

That's because the Polo has already been captured umpteen times by our spy photographers. Images reveal an evolutionary design once again, with the new car following its Golf bigger brother's tradition of finessing the current look rather than going for an all-new one. It will, however, be bigger all round, more refined, safer and significantly more tech-laden.

It will also be derived from the same platform already seen in the all-new Seat Ibiza. This means engines will include a sweet 115hp 1.0-litre three-cylinder turbo petrol, plus the all-new 1.5-litre TSI Evo engine already seen in various other Volkswagen Group cars. Expect this to be offered in warm hatch 150hp guise, plus a fuel-saving 130hp Bluemotion variant.

The Polo will have better quality materials than the Ibiza - and a much better ambience than today's ageing model. Also look forward to Volkswagen's latest widescreen infotainment systems making their debut, fully packed with smartphone-mirroring connectivity and possibly even remote app-based interactivity. Those virtual dials first seen in the Audi TT may also be an option.

We even hear Volkswagen may be readying a hot GTI version for launch, fitted with a 200hp 2.0-litre TSI engine from the Golf GTI. After all, Ford is readying a new Fiesta ST for the launch of its new supermini best-seller: surely Volkswagen will want to follow suit?

The Polo is an important car for VW, and not just because of its top-five best-seller status in the UK. Since its launch more than four decades ago, 14 million Polos have been sold, and the firm will be aiming for this one to be the best-selling version yet. On sale later this summer, next week will be our first look at this crucial new model: come back to Motor1 then and join us from Berlin as the covers are pulled off.