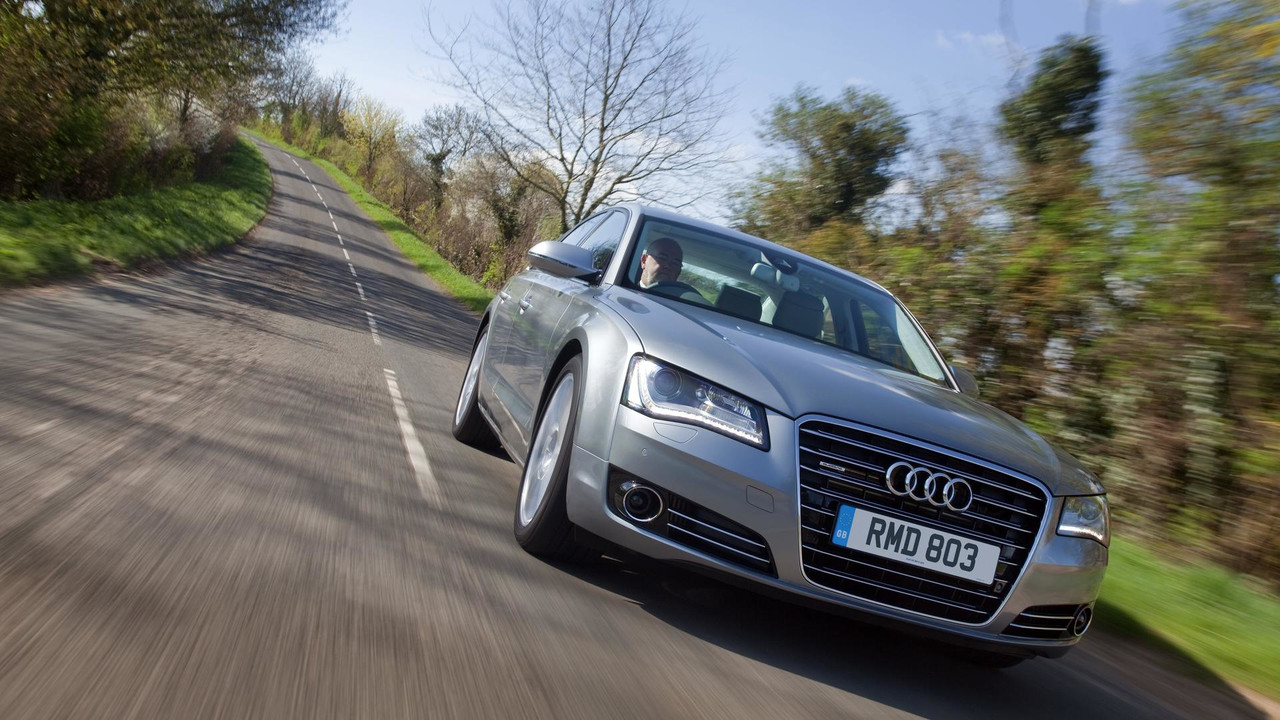 Audi implicated by German authorities for the first time over diesel emissions.

The Dieselgate emissions scandal has set off again in Germany as Audi has been brought into play by the German transport ministry for the first time.

Audi, Porsche and parent company Volkswagen have all been implicated in the US market, but until now Audi had kept its nose clean at home.

Now the company has been told by the German authorities it has to recall 24,000 A7 and A8 models built between 2009 and 2013 equipped with V6 and V8 diesel engines, because the cars emit twice the accepted levels of nitrogen oxides when the steering wheel is turned more than 15 degrees. The engines had all been passed as Euro 5 compliant, which at the time was the most stringent environmental legislation available.

Audi issued a recall for the affected cars late last week, 14,000 of which were sold in Germany. It’s understood that a solution to the emissions cheat software has already been submitted by Audi.

The company said in its statement that it ‘apologizes to its customers for the inconvenience and is doing everything to ensure that the anomalies it has discovered will be corrected as soon as possible’.