Your iPhone Will Soon Block Notifications While You’re Driving 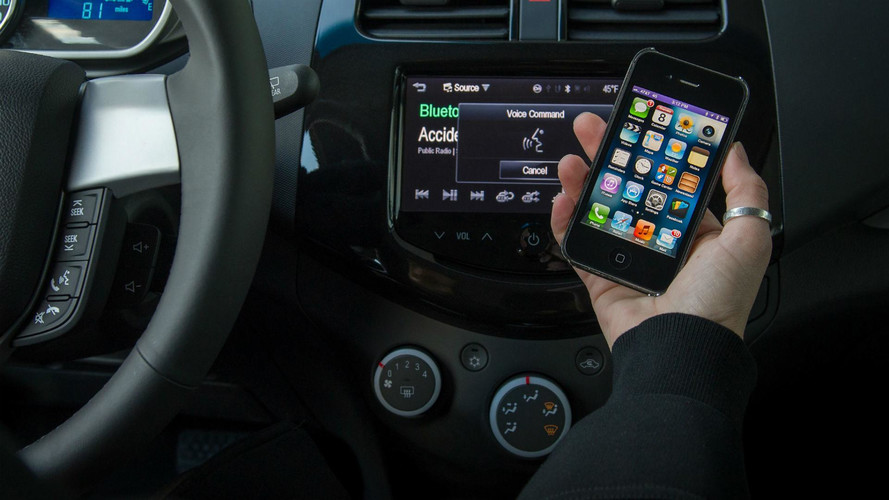 It’ll even text your friends telling them you’re at the wheel.

Ever tempted to glance at your iPhone when a notification pops up while you’re driving? Soon the smartphone will detect when you’re driving and block all notifications - and even send an automated text response to explain why you’re not responding.

The Do Not Disturb While Driving mode will be a feature of the new iOS 11 Apple operating system when it arrives later in the year. It’ll detect when you’re driving by checking if it’s connected to a vehicle’s infotainment system, or using Wi-Fi to work out it’s moving at the speed of a car.

When in a moving car, the iPhone will show a blank screen and anyone who tries to contact the driver will get an automatic response, customisable in the settings menu. If the sender needs to get through urgently, they can reply with the word ‘urgent’ which will bypass the Do Not Disturb mode.

Obviously, it’s difficult for the phone to tell whether its owner is a passenger or driver in a car. It’s possible, then, to override the feature by hitting an ‘I’m not driving’ button.

The feature, announced at Apple’s Worldwide Developers Conference (WWDC) currently taking place in California, comes after a number of lawsuits in North America where drivers distracted by their phones have been involved in life-changing crashes.

Drivers who use Apple CarPlay are expected to continue to receive notifications from their phone via their car’s infotainment system. This reads out text messages and let’s drivers send pre-written SMS templates to keep distraction to a minimum.