Petrol Pulls Ahead Of Diesel As UK Car Sales Stumble 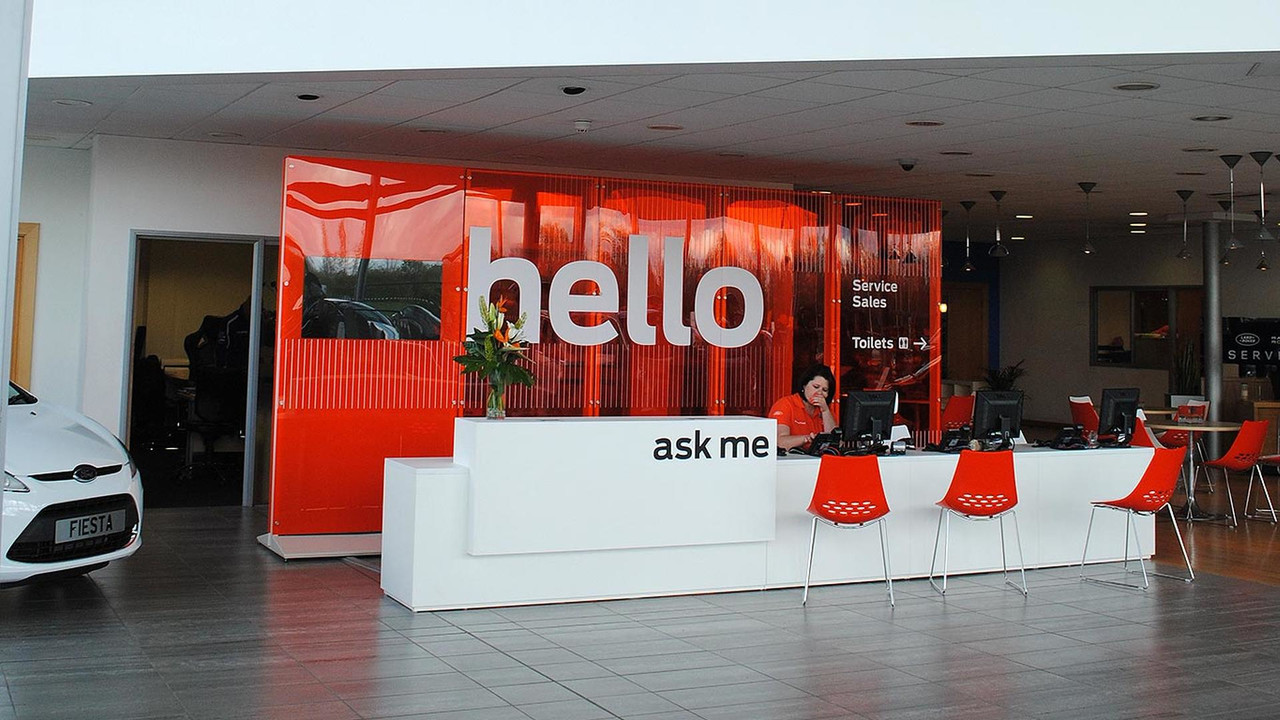 This time last year, diesel and petrol new car registrations were almost level-pegging, at around 48 percent apiece. Not any more: latest figures from the SMMT show the decline of diesel has continued in the light of worries over emissions and the threat of authorities charging owners to drive diesel cars in cities. Year-to-date, the market share for petrol cars has stretched to 51.8 percent of the total new car market.

Diesel, in contrast, has dropped to 44 percent.

Although sales of alternative fuel vehicles (AFVs), such as fully electric cars and hybrids, have also grown by just under 1 percent, its the general switch from diesel to petrol that is driving the change in the UK new car market. It's not just private car buyers that are making the switch, either: retail car sales have actually declined thus far in 2017, with fleet and business car sales both rising.

This means that even the diesel-friendly company car market appears more open to petrol, perhaps because of the growing economy and CO2 competitiveness of modern turbo petrol cars, combined with generally lower list prices that can result in lower benefit-in-kind company car tax payments.

The new car market continued its slowdown in May, as the hangover from an all-time-record month of March drags on. The pull-forward of sales in March ahead of the controversial (and confusing) new VED car tax rules saw April sales plunge, and they also declined in May, by a lesser but still significant 8.5 percent.