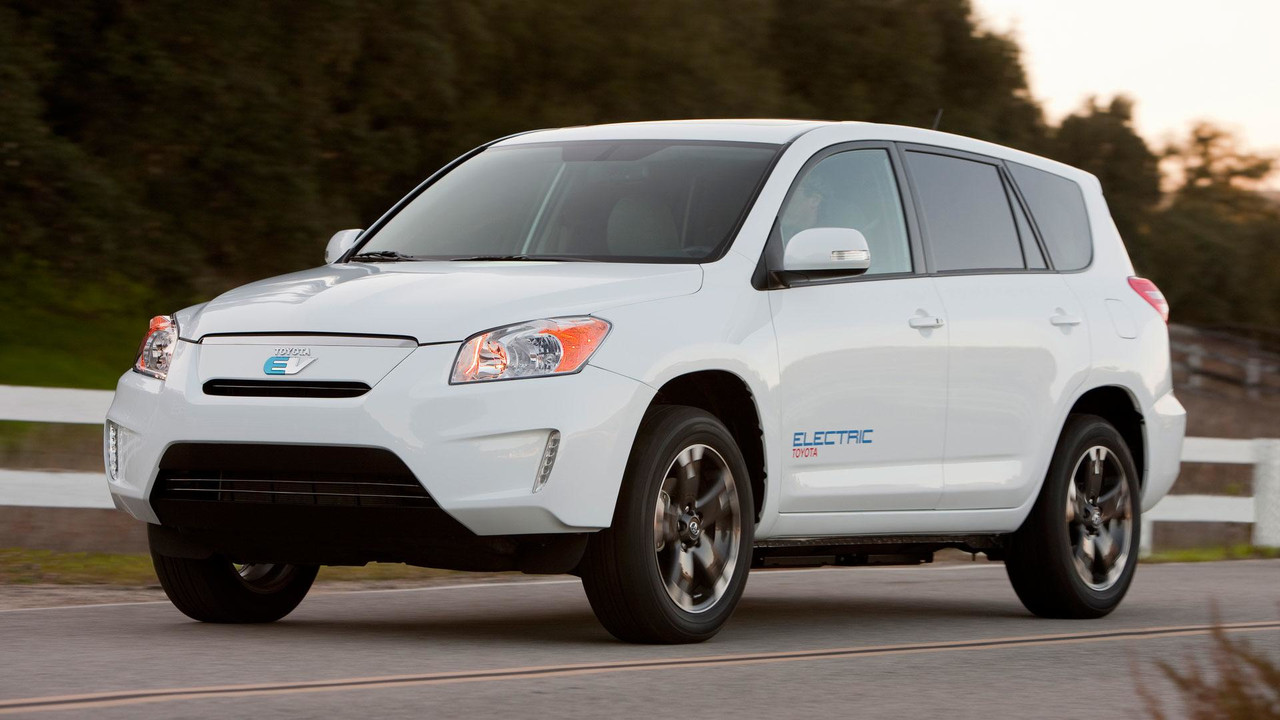 Toyota has sold its final stake in Tesla following rumours of cultural clashes between the traditional Japanese car firm and the Californian electric car start-up.

Roughly 3% of Tesla was acquired by Toyota in a deal said to have been worth $50 million in 2010. At the time, mainstream car manufacturers were facing increasing pressure to launch plug-in vehicles, while Tesla was yet to launch its successful Model S electric car.

The deal saw Tesla acquire Toyota’s assembly plant in Fremont, California, while the two companies agreed to work together on electric cars. At the time, Toyota president Akio Toyoda said he had high hopes that the Tesla spirit would change the conventional old-school culture in his company.

"Through this partnership, by working together with a venture business such as Tesla, Toyota would like to learn from the challenging spirit, quick decision-making, and flexibility that Tesla has,” said Toyoda in 2010.

“Decades ago, Toyota was also born as a venture business. By partnering with Tesla, my hope is that all Toyota employees will recall that 'venture business spirit,' and take on the challenges of the future."

Toyota’s all-electric RAV4 was a result of the partnership, but things reportedly started to turn sour as the US-only SUV sold in tiny numbers. The firms were said to have been facing a culture clash with Toyota selling part of its stake in Tesla in 2014.

Company reports show Toyota still held 2.34m shares in Tesla in March 2016 to a value of around $481 million (£373 million), but it has now emerged that these shares were sold by the end of the year.

Toyota has been class-leading in terms of hybrid vehicles since the launch of its original Prius in 1997, but it has long resisted fully-electric cars, citing concerns about range and battery durability. The company continues to invest heavily in the development of hydrogen cars, with its Mirai fuel cell vehicle now on sale.