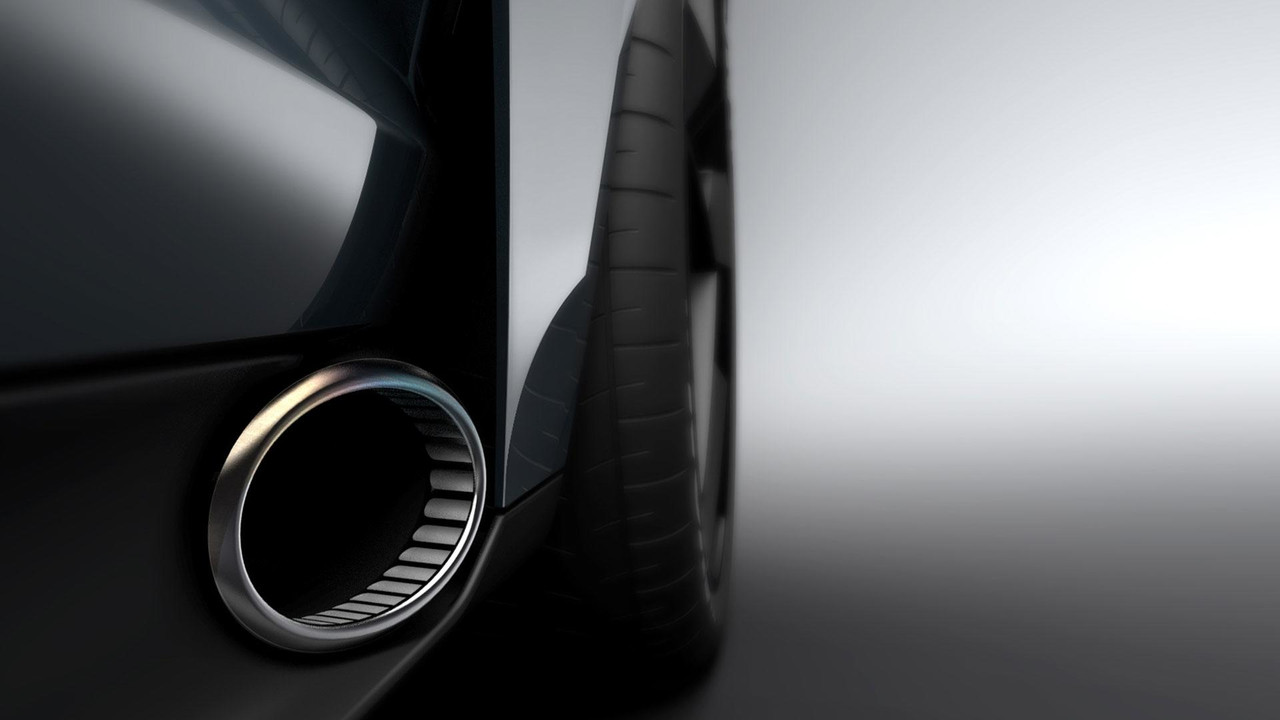 The first 500 have nearly sold out.

TVR has announced it will be revealing its new 200mph sports car at this year’s Goodwood Revival event in September.

The lightweight sports car, designed with input from Gordon Murray, will hit 60mph in less than 4.0 seconds flat and top out at more than 200mph, the maker has confirmed. Power will come from a Cosworth-developed 5.0-litre V8 from the Ford Mustang, producing more than 400-horsepower.

“We are incredibly excited to be unveiling the new car at the Goodwood Revival,” said TVR’s chairman Les Edgar. “It’s the first time a global launch of a new car has occurred at the event, and it seems an entirely appropriate place for us to do it, with the marque’s motorsport heritage and an enthusiastic audience of dedicated car fans – and in our 70th anniversary year.

“After a series of secret private viewings organised for the benefit of existing customers for the new car, we know that we have a surefire hit on our hands, and very much look forward to seeing the public reaction in September.”

Speaking on behalf of the Revival, Goodwood’s Lord March said: “We are delighted that TVR will feature so strongly over the Revival weekend this year. It is entirely fitting that TVR, as such an iconic British marque, should unveil what will be a very exciting entrant to the global sports car market at our iconic British event and I very much look forward to welcoming them to the Revival in September”.

Just 500 launch edition cars will be made, and TVR has confirmed that most of them have already sold out. The firm says it will soon close the order books before re-opening them in time for the car’s reveal on September 8th.

TVR was a small independent sports car manufacturer producing cars in Blackpool from 1947 to 2006. In 2013, it was bought by its current owners – a syndicate led by Les Edgar and John Chasey. Plans for a new car have been rumoured since then, with plans for a factory in Ebbw Vale, South Wales, close to the mooted Circuit of Wales race track.