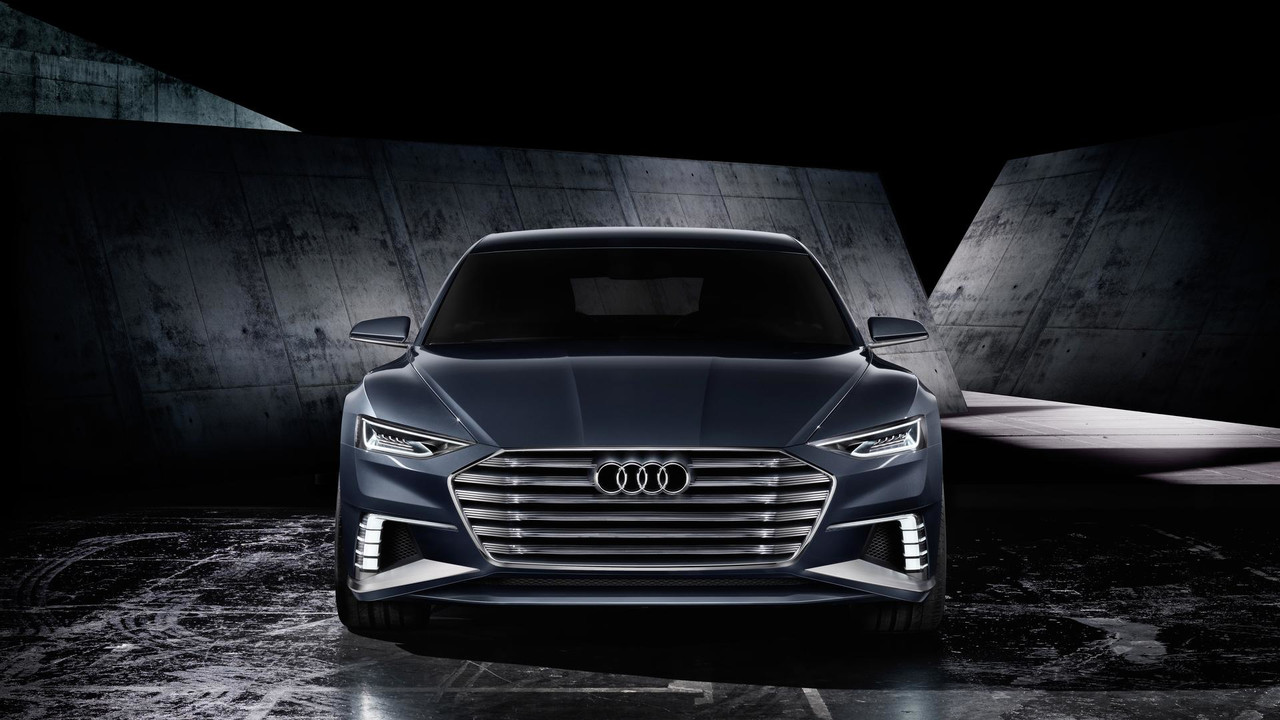 Audi is set to upgrade all of its new Audi A8 models to a so-called mild hybrid system when it introduces the next generation of car in July.

The German manufacturer plans to eventually introduce the technology across all of its model ranges, but luxury flagships such as the A8, Mercedes S-Class and BMW 7 Series have long been used for the initial introduction of advanced new systems.

German technology firm Bosch has been developing 48V systems for a number of years, and estimates that fully integrated use of the new technology could bring fuel savings of 15-20%.

What is the new mild hybrid technology?

With increasingly powerful electronics on board cars, the 12V battery systems are starting to feel the strain, and the mild hybrid technology on the A8 upgrades the car’s electronics system to a more substantial 48V, which means a power boost for short periods, reliable starting and stopping of the engine and support for more powerful heating and sound systems.

The beefed-up battery can contribute 16hp and 44lb ft to the engine for short periods as well as enabling multiple stop-starts and coasting at motorway speeds with the engine switched off for up to 45 seconds at a time. A generator is also integrated into the system to allow for the recuperation of energy under braking or when travelling downhill.

The new Audi A8 will launch on 11 July in Germany, and Audi says that the technology will also feature in the new A7, launching in September, and new A6, which launches next year.

Check out our 2018 Audi A8 spy photos below to get an idea what the finished car will look like.