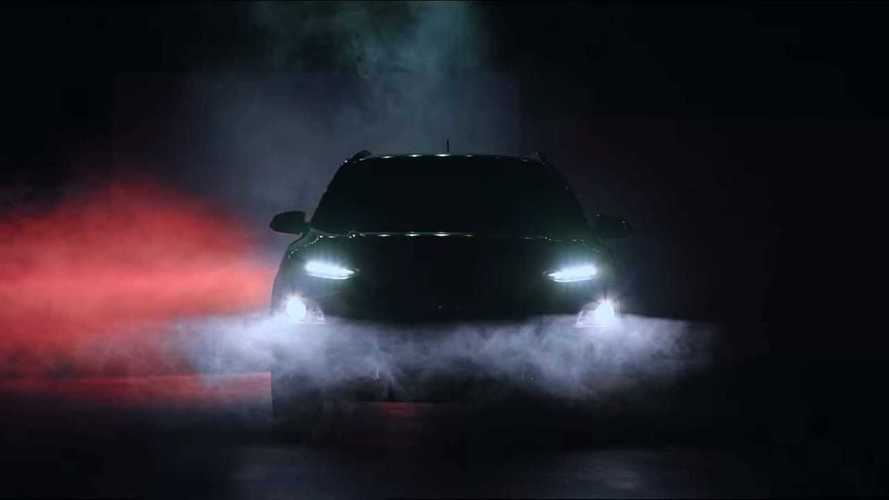 The electric Hyundai is expected to be based on the Korean company's new Kona SUV.

Hyundai has announced plans to introduce a long-range electric vehicle in the second half of 2018 as it seeks to get a foothold in a growing segment of the market.

The South Korean company has lagged behind other manufacturers in growing its zero emission fleet, with its first hybrid offering, the Ioniq, only going on sale at the end of last year. The range has recently been bolstered by the addition of a plug-in electric model.

Rumours suggest that the car will have a range of around 240 miles on a full battery, a number that would match the capability of current efforts from the likes of Tesla.

Choi Woo-Suk, who works in the company’s environmental technology unit, told reporters at a forum in Korea that the new vehicle would be a small SUV, which would likely mean it is based on the company’s new Kona model.

Hyundai will aim to establish itself firmly in the US and European EV markets, but it’s China where the real focus will be with the new car.

More than 300,000 electric vehicles were sold in China last year, and the country’s government has ambitious plans to increase that number to five million by 2020. Lawmakers are said to be considering targets for manufacturers that will ensure a certain proportion of sales are electric.