BMW's New Art Car Is Only Visible In Virtual Reality 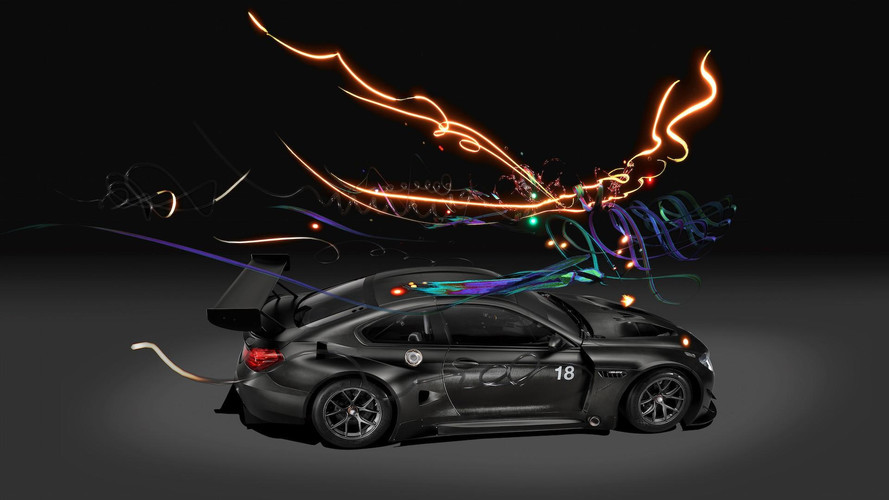 You'll need an app to really see the true beauty of this M6 GT3.

At the Minsheng Art Museum in Beijing, BMW will debut an Art Car unlike any other. Using the M6 GT3 as its base, the latest in a long line of stunning BMW art installations will come at the hands of Chinese multimedia specialists Cao Fei, the youngest to ever create a BMW Art Car.

Following the Jeff Koons and John Baldessari creations before it, the new M6 GT3 Art Car will reflect the "speed of change in China," says the artist. Though it may look relatively bland to that naked eye, the use augmented reality brings the final product to life.

A number of different mediums, including video, virtual, and augmented reality were used in the development of the project. A dedicated smartphone app – entitled "BMW Art Car #18" – uses augmented reality to display a number of colourful light particles around and above the vehicle, as pictured. The Art Car took nearly three years to complete fully, Fei drawing inspiration from traditional Chinese spiritual ceremonies.

"To me, light represents thoughts," said Fei. "As the speed of thoughts cannot be measured, the #18 Art Car questions the existence of the boundaries of the human mind. We are entering a new age, where the mind directly controls objects and where thoughts can be transferred, such as unmanned operations and artificial intelligence."

The M6 GT3 is the 18th official Art Car commissioned by BMW, and just the fourth 6 Series used in more than 40 years of the long-running series. When it’s not standing still, M6 GT3 uses a 4.4-litre biturbo V8 producing 585 horsepower, the entire package weighing in at less than 1,300 kilograms. The latest M6 GT3 Art Car will take to the track at the FIA GT World Cup in Macau later in the year.