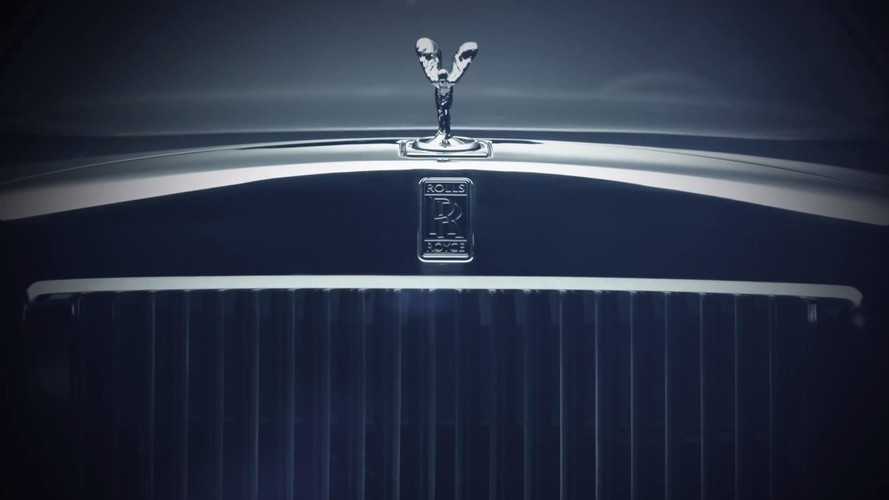 The eighth-generation of Rolls-Royce Phantom is expected to debut next month.

It's been 14 years since the last time an all-new Rolls-Royce Phantom was launched, so you can forgive the BMW-owned company for wanting to make a little fuss about the eighth-generation luxo-barge that is expected to come to an episode of The Apprentice near you towards the end of July.

Each week from now until then, the prestige marque will be celebrating the most famous examples of the Phantom VIII’s predecessors, beginning with the Phantom I, which launched in 1925. Seen here in this short video is Fred Astaire’s car, these days in the keeping of the Petersen Museum in Los Angeles.

The 46-second-long clip starts with Fred Astaire’s car and then makes a smooth transition to give us a sneaky glimpse of the new car. Has much changed in the last 92 years? Decide for yourself as you watch the video.

Hopefully this tantalising glimpse means that every week we’ll get to see each of the Phantom generations and a little bit of the forthcoming car. Spy shots have shown the new one will adopt a very subtle evolutionary design, which isn’t really all that surprising because it's Rolls-Royce.

While the styling may not be entirely new, the engineering underneath will be completely different. The Phantom VIII will ride on a newly developed platform borrowed from the BMW 7 Series which is made extensively out of aluminium. Like a diet in December, though, all that good work will be undone by the Christmas-dinner-with-all-the-trimmings that is the company's 6.7-litre V12 engine.

Rolls-Royce is coy on when it actually plans to launch the car, but it's expected any time after the Goodwood Festival of Speed at the beginning of July – keep your eyes peeled.