Fuel Prices Down In May 2017, Petrol And Diesel Near Parity 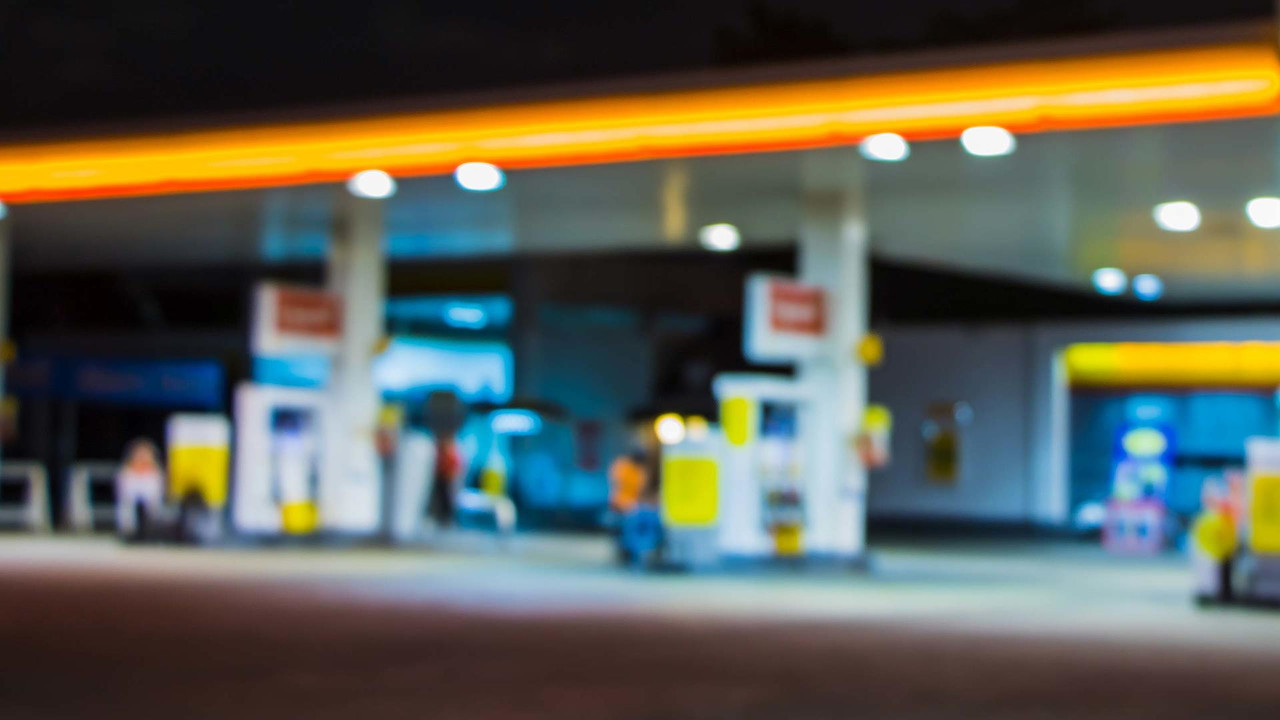 Fuel prices fell across the UK during May 2017, bringing welcome relief to motorists hitting the roads as weather across the country improved. The average price of a litre of unleaded dropped from 118.7p to 116.3p, a 2.4p reduction. Diesel was down even more, by 3.1p per litre.

The price differential between diesel and petrol also declined – diesel is now just 1.1p a litre more expensive than petrol, at an average of 117.4p per litre. Again, that’s welcome relief to diesel drivers seemingly under attack from all fronts.

Even the gap between supermarket fuel retailers and other filling stations has fallen: the big supermarkets now have ‘just’ a 3p per litre advantage. You’ll be paying an average of 113.3p for a litre of unleaded at your local Tesco, Asda, Sainsbury’s or Morrisons retailer.