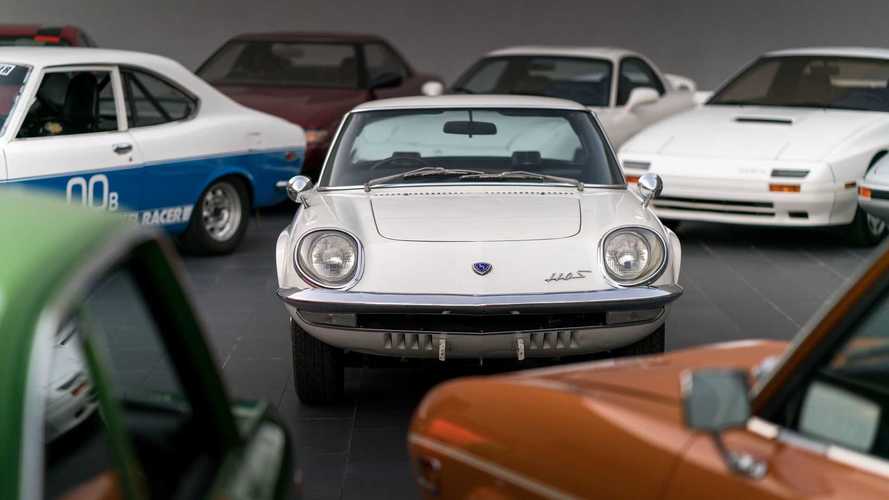 Mazda takes a trip down memory lane to remember the Cosmo Sport launched in 1967.

Mazda’s love affair with the rotary engine started way back in 1967 with the launch of the iconic Cosmo Sport. Sold outside its domestic market Japan as the 110S, just 1,176 units were ever made. Despite these limited numbers, the sports car was a major stepping stone for the rotary engine’s development. Almost 2 million rotary-powered cars have been built by the firm, with the final one being the RX-8 Spirit R special edition launched late 2011 and sold exclusively in Japan.

The rotary engine might finally make a return at the end of the decade as Mazda has been dropping numerous hints about bringing it back. As pointed out by Motoring, the latest issue of the carmaker's own publication Zoom Zoom talks about the rotary engine’s 50th birthday and includes the following juicy paragraph:

“And the story’s not over yet. Without the rotary engine, there would probably be no Mazda. And without Mazda, the rotary engine certainly wouldn’t have been in production for nearly 50 years.”

Reading between the lines, one could understand the rotary engine is coming back, right?

Latest intel suggests the stunning RX-Vision concept pictured below will actually morph into a production car and will be blessed with a new-gen rotary engine. It’s expected to see the light of day in 2020 when Mazda will celebrate its centenary. To ease the wait, a new version of the RX-Vision will allegedly be introduced at a major motor show in the future.

The fact that Mazda introduced the RX-Vision in the first place at the 2015 Tokyo Motor Show could be a sign the rotary engine is not dead for good. Not only that, but the company even acknowledged at the concept’s reveal it “never stopped research and development efforts towards the rotary engine.”

Time will tell whether the rotary engine will actually be resurrected for a new sports car to sit above the MX-5, but there are reasons to believe that it’s going to happen. Eventually…