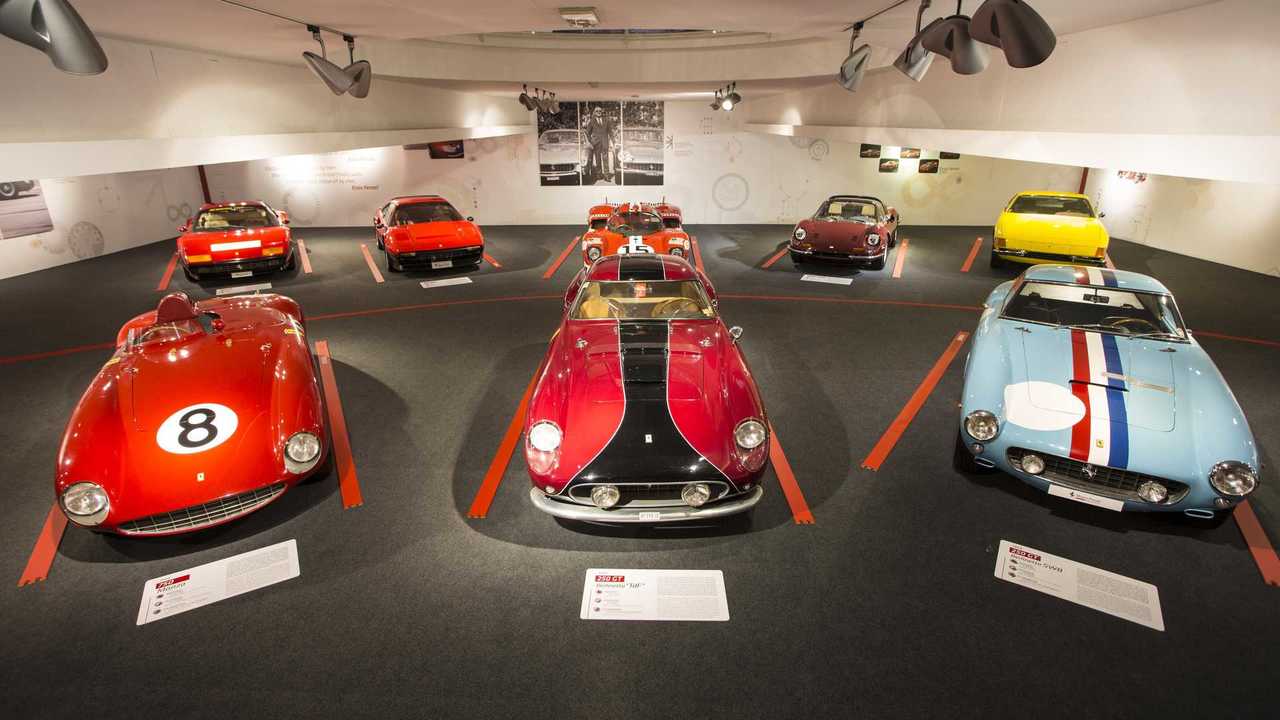 Ferrari wants to show off 70 years of style and engineering

The Ferrari museum, based in the car maker’s home town of Maranello in northern Italy, has opened a new wing with two new exhibitions that celebrate 70 years of Ferrari engineering and presenting the history of the Italian brand through its creations.

Ferrari president Sergio Marchionne and vice president Piero Ferrari – the only surviving son of founder Enzo Ferrari – were on hand to unveil the ‘Under the Skin’ and ‘Infinite Red’ areas, as well as a new conference space and revamped Ferrari Store.

The Under the Skin exhibition, created in conjunction with the Design Museum in London, aims to show how Enzo Ferrari was at the forefront of experimenting with new scientific techniques, beginning with the company’s very first car, the 125 S. Technical drawings are on display from Ferrari’s historical archive as well as engines created by Enzo Ferrari and others.

As well as Formula 1 cars, there are GT cars on display in the exhibition, such as the 250 GT Berlinetta Tour de France, which dominated racing towards the end of the 1950, and its successor cars. Newer models that can be seen include the F50, Enzo and the Ferrari LaFerrari.

The Ferrari Museum is based just around the corner from the iconic factory gates of the Italian manufacturer and shows all of the history of one of the world’s most recognisable brands. With 344,000 visitors each year, it’s a popular spot for tourists, and even includes an area outside where dogs can be left in Ferrari-themed kennels while their owners admire the displays of F1 and road cars.