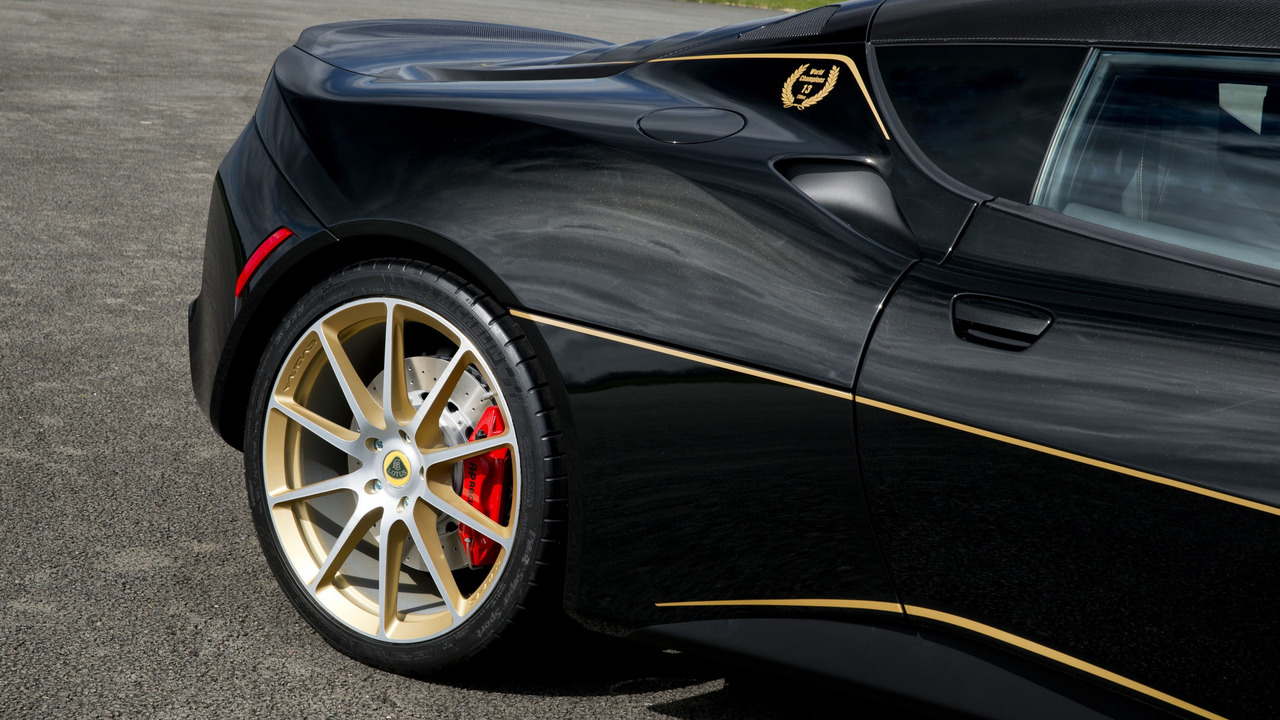 Volvo says its open to help from new stablemate Lotus.

Lotus is about to join the Geely family and it seems the door is already open for another Geely car brand, Volvo, to benefit from the partnership. The reveal was made recently by Roger Wallgren, Volvo XC60 principal engineer of vehicle dynamics, while speaking with Australia’s Drive.

He said Lotus’ renowned expertise in ride and handling “would be appreciated” and it could be “pretty applicable all over the board”. That being said, no plans have been made so far. After all, the deal between Lotus’ parent company Proton and Geely was announced just last week and it won’t be finalised until July at the earliest.

If Lotus is going to lend Volvo a helping hand in suspension set-ups, chances are the hotted-up Polestar models will be the first to take advantage of the tie-up between the two automakers. Wallgren says Geely has “a lot of ambition” when it comes to future performance Volvos and it will make a solid investment in the Polestar branch.

Geely officials have already promised to “unleash the full potential of Lotus” and will do their best to rejuvenate struggling Proton as well. If Geely will be able to replicate the success it’s having with Volvo, both Lotus and Proton have a bright future up ahead.

With Polestar also being part of the same team, this could be the beginning of something great and maybe in a few years Mercedes-AMG, BMW M, and Audi Sport will have to face a new rival. We can already imagine a performance Volvo tweaked by both Polestar and Lotus…