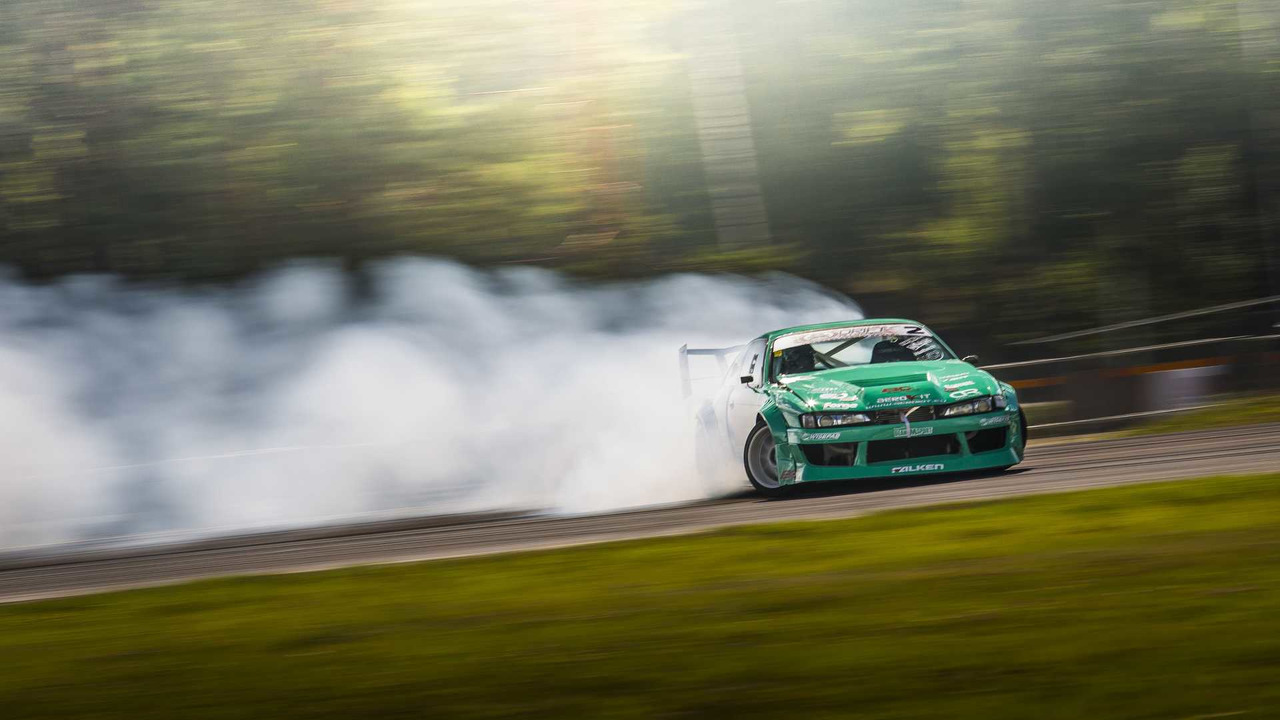 Reputable drifters have been lined up by Goodwood to impress spectators this June.

The Goodwood Festival of Speed is putting its baseball cap on backwards and adding a drifting competition to its famed annual hillclimb event.

A number of drivers look set to fight it out for the title of ‘Goodwood Festival of Speed Drift Champion’, including 2010 Formula D (we hear it’s reputable in the US) champion Vaughn Gittin Jr in his Ford Mustang RTR and ‘Mad’ Mike Whiddett, making his fourth appearance at the festival with his rotary-engined Mazda MX-5. The New Zealand driver has achieved some success on the drifting circuit in Japan.

Other notable entries will be Dean Kearney, 2009 Prodrift European Series Champion in his Dodge Viper and James Deane, Drift Allstars European Champion from 2014 to 2016, driving his Nissan Silvia.

There will be strict rules about competing through corner speed at the first turn on the tricky hillclimb, matched with a fan vote where connoisseurs of tyre-shredding action will no doubt prize a certain theatrical quality as the cars pass the grandstands.

The Goodwood Festival of Speed takes place from 29 June to 2 July in the front garden of petrolhead aristocrat Lord March, whose family has lived on the estate for over 300 years.