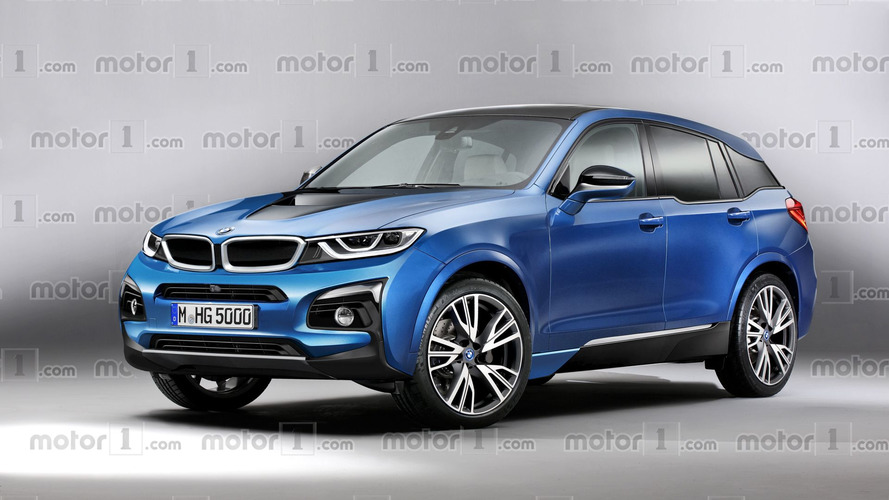 Back to the drawing board for the BMW EV crossover.

Another day, another BMW i5 rumour. Last month Auto Bild reported the third model in the 'i' range is in the pipeline and is scheduled for a debut by the end of the decade. However, several sources now claim the manufacturer is cancelling its plans for the vehicle.

There’s nothing official yet, but BMW Blog says BMW will instead focus on electrified versions of the next generation X3 and the 4 Series GT, as well as the future flagship of the lineup, the iNext. Until it arrives early next decade, the BMW i family will remain limited to three models – the i3, i8, and the upcoming i8 Spyder.

“The all-electric Mini and the all-electric BMW X3 will mark the beginning of the second wave of electrification for the BMW Group, benefitting from the ongoing technological progress we are making in this area,” Harald Kruger, BMW CEO, is quoted saying.

The next step for BMW will be to develop a new flexible modular platform for electric and hybrid vehicles. This phase has just started.

“Strategy ‘Number One > Next’ sets out our strategic course for further electrification and the direction of project i over the coming decade. We will incorporate all-electric, battery-powered mobility into our core brands, as we have already done successfully with our plug-in hybrid vehicles. By using highly flexible architectures we can avoid duplicate investments in plant and equipment and will be able to adapt our range of electric and conventional vehicles to changing demand both quickly and efficiently.”

Until now it was believed the i5 would take the shape of an SUV, while BMW previously said “it must be capable of being the first car in the household.” According to preliminary details, it was intended to have a range of at least 200 miles on a single charge.