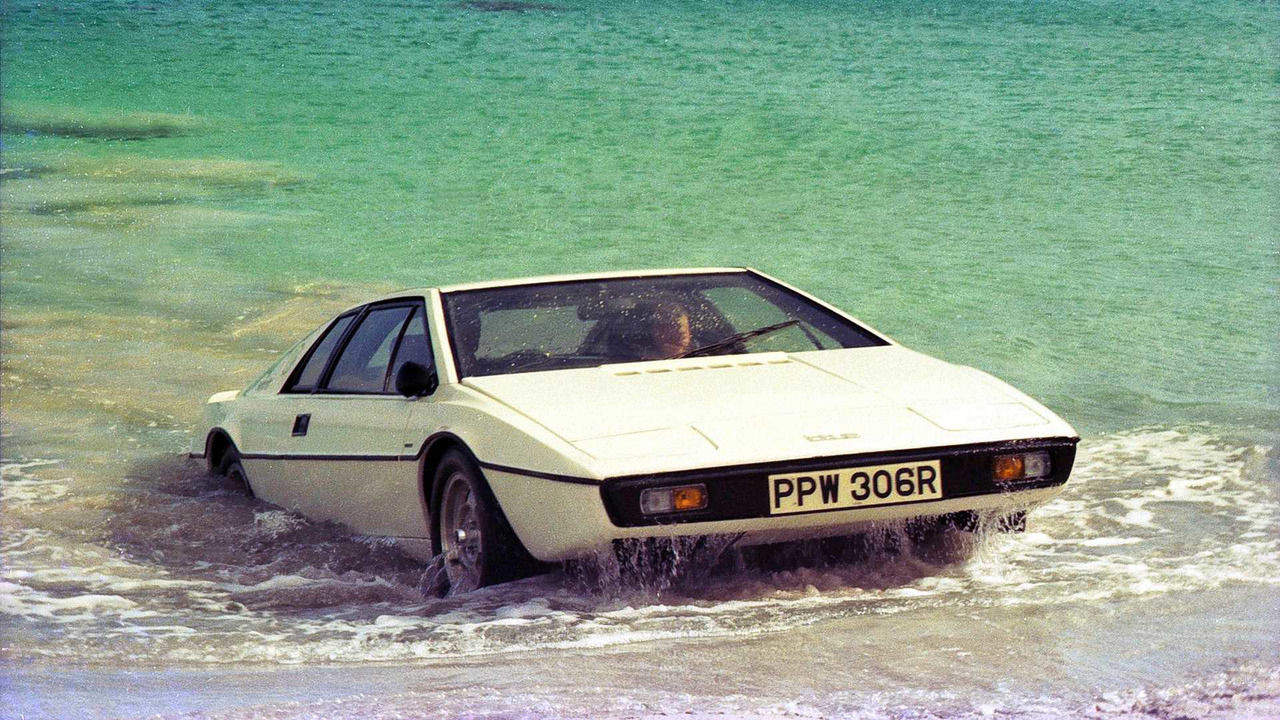 Roger Moore was inextricably linked with a life of fast cars and glamorous living.

Sir Roger Moore remains an icon of the 1970s for generations who grew watching him on television and on film – suave, sophisticated and impeccably coiffed, he embodied the notion that a handsome man should drive a beautiful car.

Famous across the globe as superspy 007, Roger Moore became famous in the late 1960s as The Saint, driving a beautiful Volvo P1800 in the role of Simon Templar, stealing from criminals and eluding the authorities.

Appointed to play the role of multiple saviour of the world James Bond in 1973 and taking over from Sean Connery, Moore’s incarnation of 007 shunned the by-now traditional Aston Martin – although he could previously have be spotted in an Aston Martin DB5 in television series The Persuaders, in which he starred as an aristocratic Brit who teamed up with Tony Curtis to solve the crimes the authorities could not.

Roger Moore’s most memorable drive during his time as 007 was in the Lotus Esprit S1 in 1976’s The Spy Who Loved Me, which turned into a submarine. Because why not? Interestingly, the submarine version of the car used in the film, called Wet Nellie by the production team, was bought for £616,000 by potential Bond villain material Elon Musk in 2013. Who can forget the moment that Bond drives out of the sea in Sardinia and drops a fish out of the window? Amazing.

James Bond might have a licence to kill people, but he commits some horrendous crimes against cars too. Who can forgive the wanton destruction of a beautiful yellow Citroen 2CV in For Your Eyes Only? It’s reported that six 2CVs were sacrificed in the thrilling sequence that sees a Peugeot 504 end up in a tree. Who can forget the supreme trashing of a Renault 11 in 1985's A View to a Kill, in which elderly secret agent James Bond turns a horsebox into a jet plane and pushes Christopher Walken out of a blimp?

An early moment of promise from Moore’s version of James Bond was in 1974’s The Man With the Golden Gun, in which an exhilarating car chase involving a bright orange AMC Hornet culminates in a highly improbable corkscrew leap over a small river. The stunt, filmed in Thailand, involved pioneering use of computer modelling technology to ensure complete safety for all involved. And it looked really good, establishing the Moore era as one of high-camp and outlandish action.

For the truly sophisticated, however, the clear choice of Sir Roger Moore’s best car has to be the classy Range Rover convertible from 1983’s Octopussy, in which aging spy James Bond turns a horsebox into a jet plane and hides inside a crocodile.

Roger Moore was truly a class act and looms large over every other actor to take up the mantle of 007 – especially when it comes to driving. *raises eyebrow*