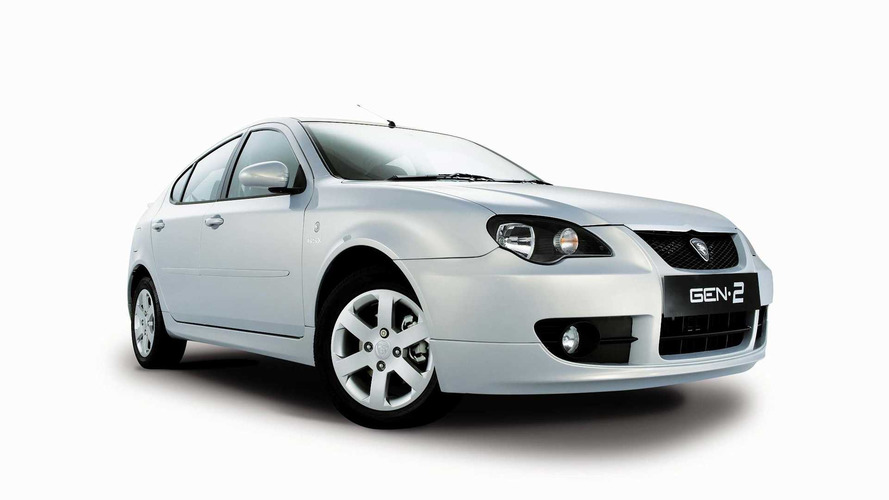 The ongoing struggle of under-pressure Malaysian car firm Proton may at last be over as Geely Holding agrees to buy a stake in the firm from current owners DRB-Hicom. In doing so, it's outbid PSA Peugeot-Citroen, in a deal that's expected to be announced today following the suspension of the group's shares on the Kuala Lumpur stock exchange.

It's an exciting deal for car enthusiasts for one key reason – Proton owns Lotus Cars, a brand that itself has been struggling to emerge from the ruinous Dany Bahar era. Geely's now completed a full takeover of Lotus. With the presumed cash injection that will come from being part of the Chinese giant, Lotus may at last become a major sports car player once again.

After all, just look at what Geely stewardship has done for another famous brand it controls: Volvo...

The initial focus is expected to be on Proton, though. The value brand has declined significantly in recent years and insiders say a priority will be on re-establishing its international presence. Core markets here, reports Automotive News, are the right-hand drive regions of Malaysia, India, Australia – and, of course, the UK.

Proton currently has two car factories in Malaysia with an annual capacity of 400,000, but they're both running well below capacity. Geely is expected to quickly revive Proton's fortunes by sharing some of its own car technology. This may even include the launch of the first Proton SUV.

As for Lotus, it's too early to say what Geely has in store here. But whatever it is, it's sure to be positive. Bahar's plans may have been misguided, but he still saw the potential in this famous sports car firm. Will Geely be the company to finally unlock it and turn Lotus into a genuine British alternative to Porsche?