Online Car Sales Could Put 27,000 Dealers Out Of Jobs 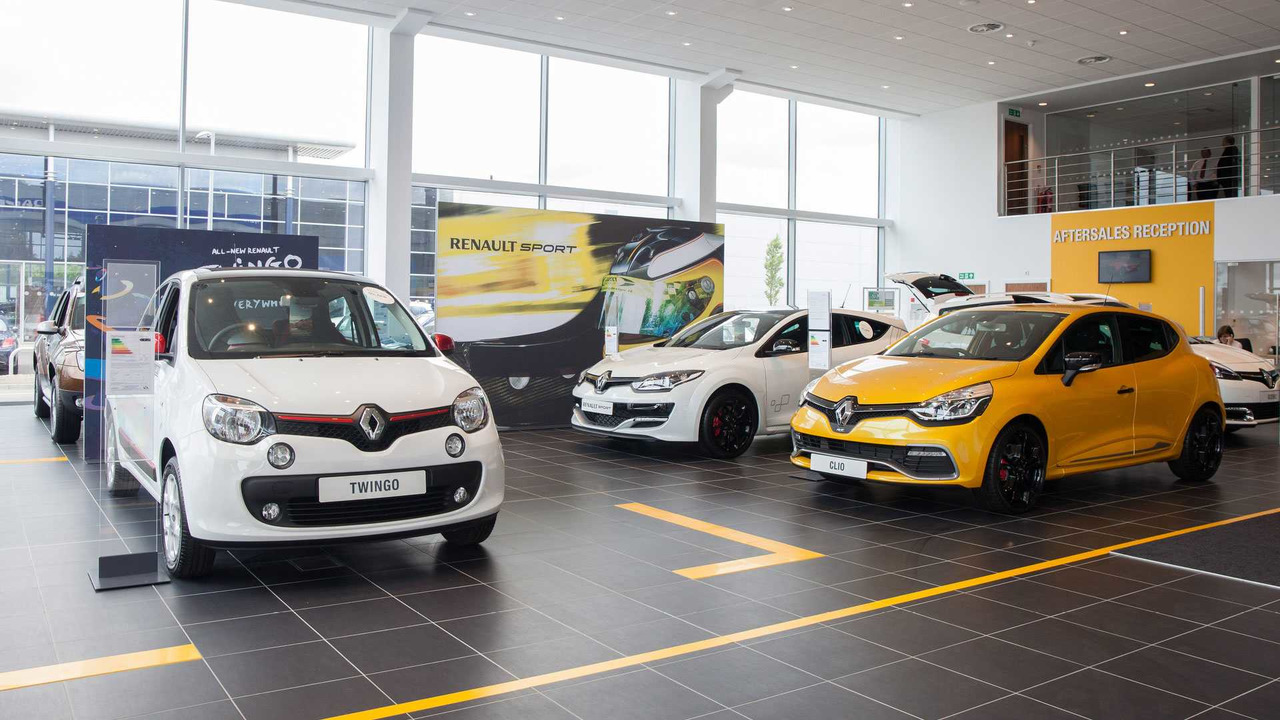 Research revealed this morning has discovered that the growth of online car sales could put traditional dealerships under threat, with 27,000 UK sales jobs expected to be lost within the next 10 years.

That's according to data acquired by online reviews website Trust Pilot and the Centre for Economics and Business Research (CEBR) which discovered that motorists hunting for a new car are increasingly likely to buy online rather than visiting a conventional dealership.

The research reveals that one in five new cars could be sold over the internet by 2027, which could see more than £41 billion in lost revenue if car dealers fail to adapt to the changing environment.

“As automotive retailers establish online platforms and consumer behaviour adjusts, we expect to see car sales shift online, as seen in other industries," said economist at CEBR, Christian Jaccarini. "Transaction numbers may be small at present, but recent evidence suggests that businesses which fail to accommodate changes in consumer behaviour will leave themselves exposed in years to come.”

Trustpilot’s UK Managing Director, James Westlake said “Competition will be stiffer than ever, as dealers will be forced to compete across both traditional and digital sales channels. The key to winning this race is not just on price, but by generating consumer trust and confidence to buy a car through their platform.”

Peugeot and Dacia are just two manufacturers offering customers the opportunity to order brand new cars online without visiting a dealership, while Tesla's sales model cuts out dealers altogether by using branded stores to sell directly to customers. Websites like Carwow pair customers with the dealers offering the most tempting deals on their chosen car.