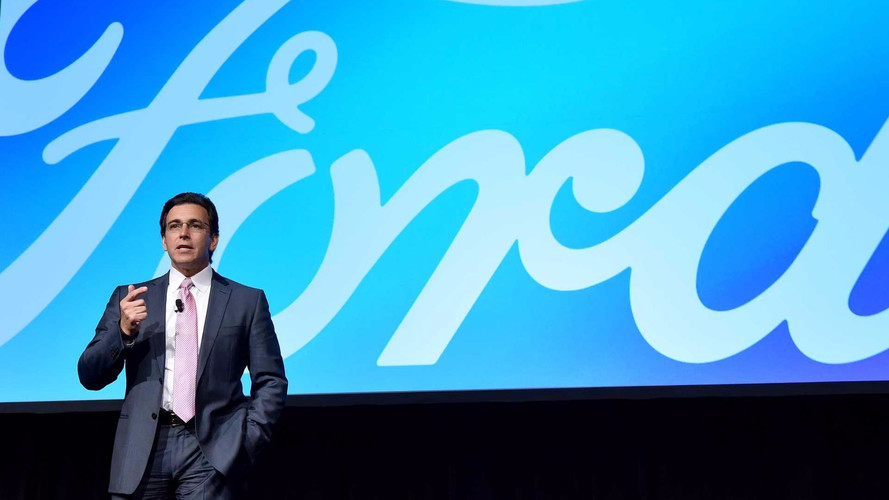 Sources close to Ford have revealed CEO Mark Fields is to leave the company as part of a major management shakeup. An official announcement is expected today (Monday 22 May) when the Blue Oval will likely announce the name of its new boss. Insiders say James P. Hackett, head of Ford Smart Mobility LLC subsidiary, will be confirmed as Ford’s new CEO.

The reorganisation comes after Ford’s shares have declined a whopping 40 percent since Fields took over as CEO back in mid-2014 when he replaced Alan Mulally. Market share has also declined significantly. One insider cited by Forbes said: “Without Alan [Mulally], it’s back to the inmates running the asylum.”

62-year-old Hackett was a Ford director for three years prior to being named the chairman of the aforementioned Ford Smart Mobility LLC subsidiary a little over a year ago. He’s an ex-chief executive of Steelcase, an office furniture company, where he worked for 30 years.

For the moment, Ford is not confirming or denying what is shaping up to be an imminent management overhaul: “We are staying focused on our plan for creating value and profitable growth. We do not comment on speculation or rumours.”