Report Says Tesla Workers Are Being Pushed Too Hard 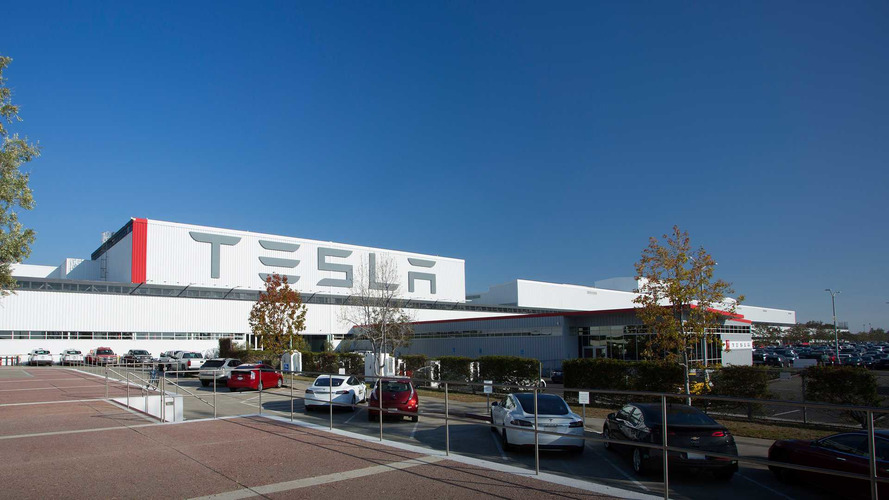 Are things really this bad at Tesla?

These days it seems Tesla Motors and its charismatic CEO Elon Musk can do no wrong. Tesla shares are way up and the forthcoming Model 3 is one of most anticipated cars in recent memory. We dare say, however, that it’s human nature to look for fault when things are going well, and a recent report from the Guardian about Tesla employees passing out while working – among other things – does just that.

Talk of disgruntled employees and harsh conditions at Tesla’s factory in Fremont, California isn’t exactly breaking news. Back in February there was a moment of pause when a factory worker voiced concerns about working conditions, followed by a visit from the United Auto Workers union which has tried for some time to unionise Tesla. That bid failed, and with only four official complaints from workers since 2014, it would seem things really aren’t so bad.

According to the Guardian, the situation is much different. The report claims that ambulances have been summoned to the factory “more than 100 times since 2014” in response to a range of ailments; dizziness and fainting among them. Some workers apparently said they were told to keep working around others who had fallen or passed out on the line. Others complained of injuries they say are related to years of working through injuries to avoid possible consequences. The report also mentions a “prevailing mood of mass disappointment over working conditions” that one particular worker said existed at the plant.

Then again, the report also cites workers who had considerable pride and praise for the company. Tesla’s track record of safety was also brought up, showing above average reports of illness and injury from 2013 through 2016. Four and a half months into 2017, those reports have dropped well below average.

Does this suggest life as a Tesla employee was bad but is now improving? Was it really ever bad in the first place? For this report, the Guardian claims to have talked with 15 current and former employees, while quoting five directly by name. In contrast, a Tesla spokesperson told the paper that with “more than 10,000 employees, there will always be isolated incidents that we would like to avoid.”

With a backlog of Model 3 orders there is certainly pressure to maximise production. And though the reports of poor working conditions are very small compared to the total number of employees, such concerns are usually rooted in some measure of reality. On the other hand, popular people and successful companies are often targeted with criticism regardless of whether or not it’s deserved.

Even the best companies will have a few bad apples. The question for us is, does this report shine the spotlight on bad apples, or does it highlight a much bigger issue?