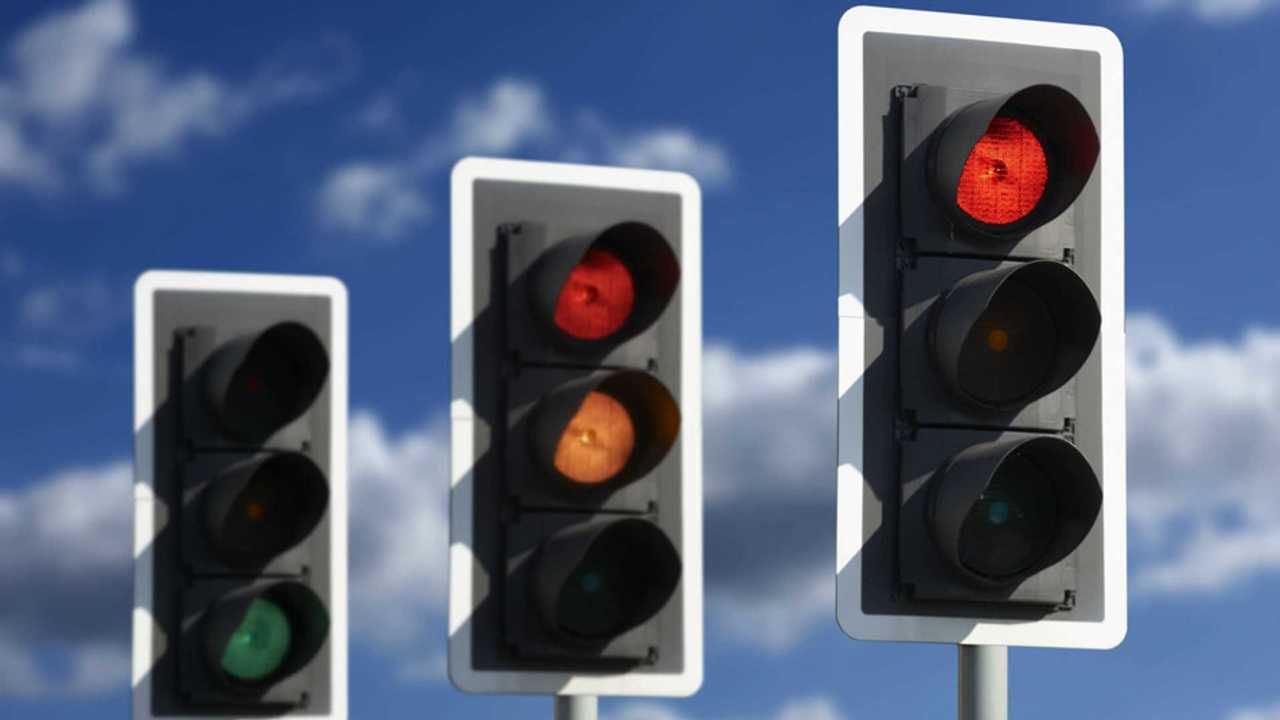 What next... smart roundabouts?

So-called 'smart' traffic lights are to be launched in Milton Keynes next year as part of a plan to use artificial intelligence to ease congestion.

The city is investing £3 million into the technology which will detect congestion and alter traffic light sequences to keep vehicles moving.

Currently, traffic lights are programmed to prioritise roads which are likely to be busier. For example, a small side road may be given the brief light for just 30 seconds, while the dual carriageway it connects to might be on green for several minutes. But this can only be changed manually and doesn't react to changing traffic flows.

"There is very limited intelligence to the current management of urban roads," chief technology officer Yang Lu told the Telegraph. "Traffic lights are sequenced but rarely reactive to the levels of traffic around them. Traffic monitoring is still done manually."

As part of the scheme, more than 2,500 cameras will be installed on traffic lights around Milton Keynes to monitor traffic levels.

In the future, the technology could communicate with connected driverless cars. The firm says it will make roads safer for both drivers and pedestrians by issuing alarts when there are hazards, such as broken down vehicles, nearby.

"It can improve traffic today as it can be linked with existing management systems to keep vulnerable road users, such as cyclists, safe by giving priority at lights, or alter signs to direct traffic away from congestion," said Lu.