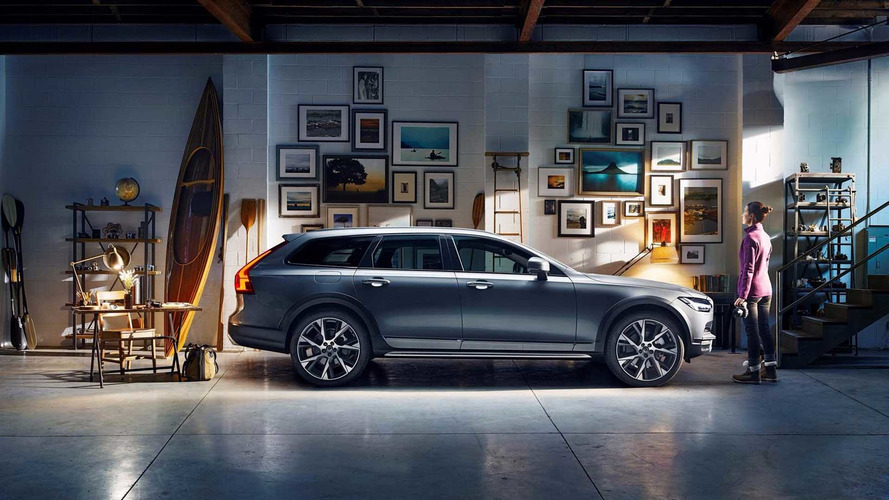 Volvo may not develop a new range of diesel engines to replace the ones currently on sale, its chief executive has admitted – meaning today’s cars might be the last generation of diesel Volvos to be sold. The reason why? Ever-higher costs of meeting ever-stricter NOx emissions regulations.

Automotive News quotes Volvo CEO Hakan Samuelsson as saying that “from today's perspective, we will not develop any more new generation diesel engines”. A spokesperson has since clarified that Samuelsson was speaking about future options rather than firm plans, but that still means diesel is threatened within Volvo’s range.

Samuelsson himself has since added he believes today’s diesels are crucial for reducing CO2, and that today’s Volvo diesels will be around at least until 2023. But by then, he added, the cost of adding on emissions systems to offset strict NOx limits might simply make the economic case for diesel unviable.

The alternative? Electric and hybrid cars, which have an even greater effect on reducing CO2, while producing fewer harmful emissions and, in the case of electric cars, no local emissions at all. By 2019, the cost of equipping diesel cars with emissions-reducing systems might have raised their price to a level comparable with plug-in hybrids, meaning diesel may no longer be worth it.

Automotive News reports diesel cars are currently around £1100 more than petrol-powered equivalents. To meet future regulations, which require on-road NOx emissions to be much closer to lab-assessed figures, costs may go up by more than £250. At the same time, plug-in hybrid costs are falling... Volvo for one is certainly expecting price parity by the early 2020s. And the fate of the diesel engine may then be sealed.