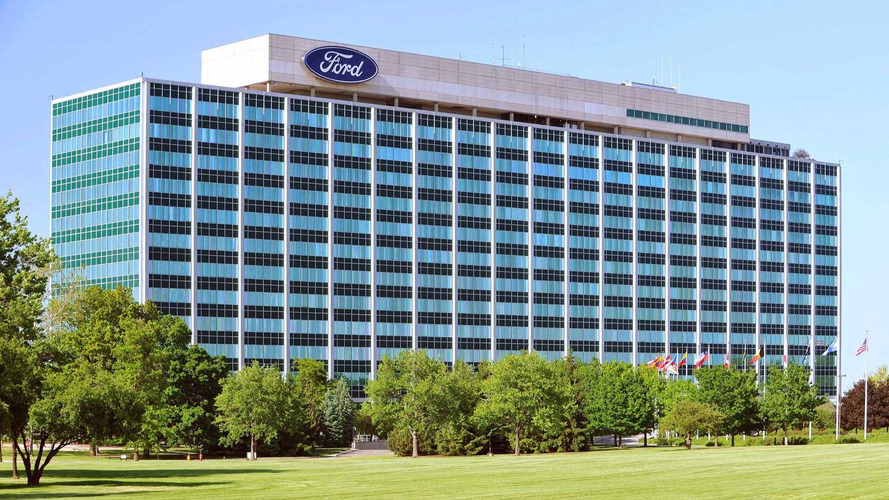 The cuts represent 10 percent of the workforce in these regions.

Following rumours of mass layoffs, Ford has released a statement confirming a reduction in its salaried, white-collar workforce. The manufacturer intends to eliminate 1,400 positions in North American and Asia by the end of September, using a voluntary program to woo employees with early retirement and separation packages.

“We remain focused on the three strategic priorities that will create value and drive profitable growth, which include fortifying the profit pillars in our core business, transforming traditionally underperforming areas of our core business and investing aggressively, but prudently, in emerging opportunities,” said the company in a statement. “Reducing costs and becoming as lean and efficient as possible also remain part of that work, including plans to reduce 10 percent of our salaried costs and personnel levels in North America and Asia Pacific this year, using voluntary packages.”

Previously, the Wall Street Journal had reported the manufacturer might cut up to 20,000 jobs – or 10 percent of its global workforce – in the coming months. The cuts represent 10 percent of Ford’s salaried workforce in North America and Asia, and while 1,400 is a far cry from 20,000, it’s still indicative of the economic predicament Ford is currently facing. North American sales for the manufacturer have consistently fallen since January, with Blue Oval car sales plunging 21.1 percent in April. Additionally, Ford shares have dropped 40 percent since Mark Fields ascended to the CEO position in 2014.

Ford will present full details of the early retirement and voluntary separation packages to employees in early June.