Next Mercedes CLA To Get Fastback Design? 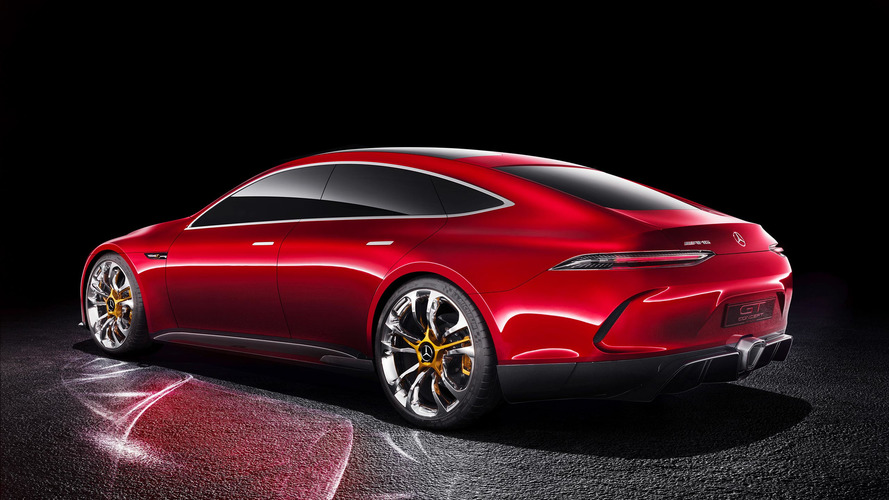 So that you'll be able to tell it apart from the 'regular' A-Class Saloon.

Mercedes’ small car lineup is all set to expand and one of the new members of the family will be an A-Class Saloon previewed last month at Auto Shanghai. But where does that leave the CLA? Well, in order to avoid a clash between the two models, the sleeker CLA will become sexier in its next generation by adopting a fastback design in the same vein as another recent concept, the four-door Mercedes-AMG GT introduced in Geneva back in March.

Automotive News has learned about the CLA’s transformation from sources close to Mercedes. It will form part of a core small car line-up, alongside four-door and five-door models. These will ride on Mercedes’ second version of the front-wheel-drive-based MFA platform, which is also expected to underpin a GLB crossover inspired by the boxy G-Class.

Mercedes boss, Ola Källenius, revealed only a few days ago the MFA2 architecture will serve as foundation for a total of eight models, so one more compact car is in the pipeline to join the A-Class hatchback, saloon, CLA, CLA Shooting Brake, B-Class, GLA, and that rumoured GLB.

A long-wheelbase A-Class Saloon or GLB for China could be it, although we’re not sure any of the two has what it takes to qualify as a distinct model. If not, it will be interesting to learn about the identity of the eighth model since Mercedes is pretty much covering all the bases already. Given the SLC’s possible demise, a cabriolet might not be such a good idea...